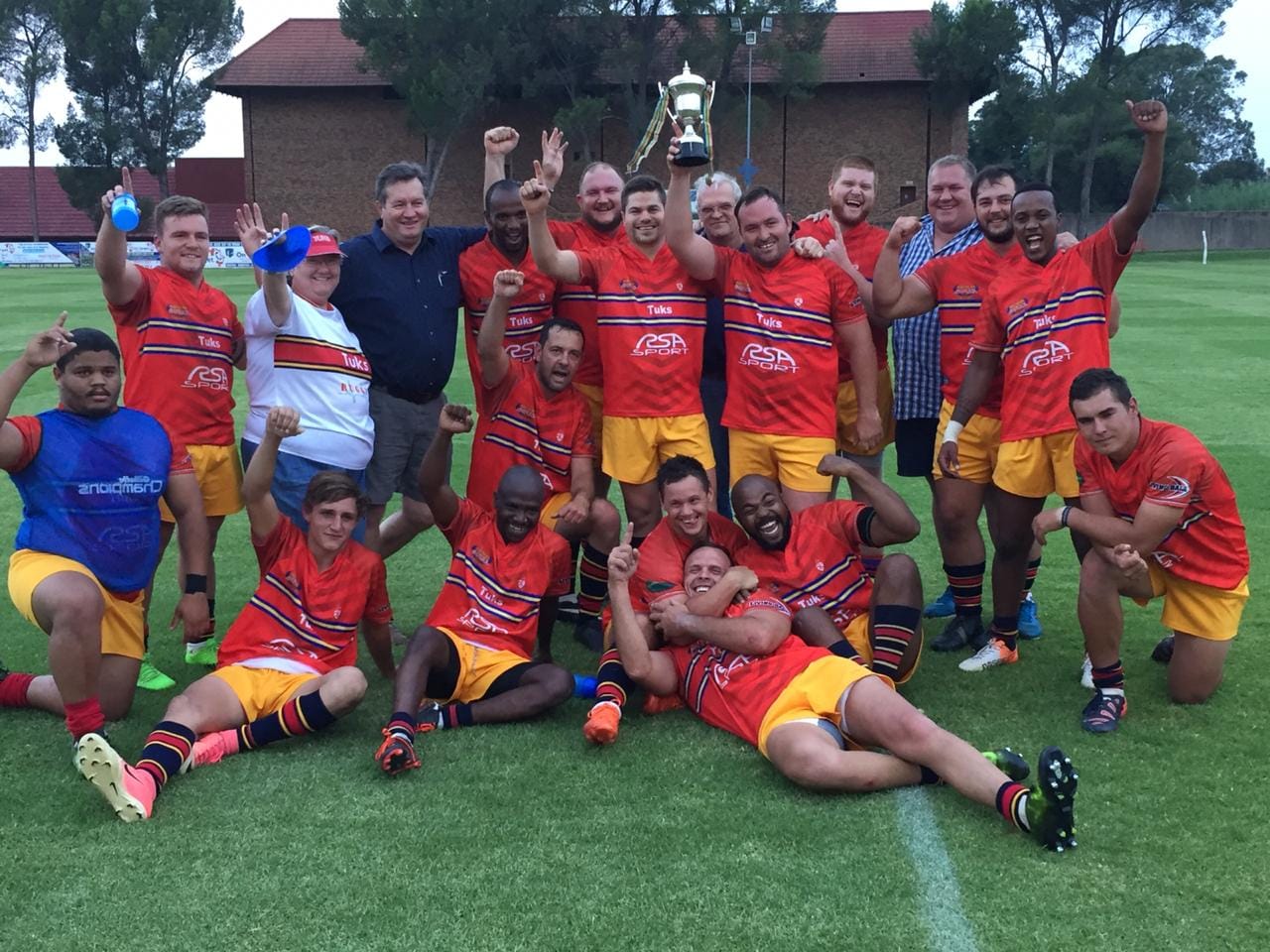 University of Pretoria to face Brakpan in Gauteng Final

It will be a repeat of the 2017/18 Grand Final when the University of Pretoria Tuks Red face the Brakpan Bears in the 2019/20 South African Rugby League Gauteng Premiership Final this Saturday at the Grizzlies Sport Club in Pretoria.

The University of Pretoria Tuks Red, one of South African Rugby League most successful clubs, will be again featuring in the regional club Grand Final as they look to both successfully defend their 2018/19 title, whilst also seeking revenge for their 24 – 14 loss two seasons ago.

The Tuks, who finished the regular season as minor premiers, undefeated from their seven outings, face a Bears outfit who dominated the later half of the season to finish second.

The winner of the match will play the Mpumalanga / Limpopo Conference Champions, the Witbank Tigers, next weekend for the national Rhino Cup.

As curtain raiser to the match, the Tuine Grizzlies will play competition newcomers, the Brit Bulldogs, for the Gauteng Plate Final at 15:00 local time.