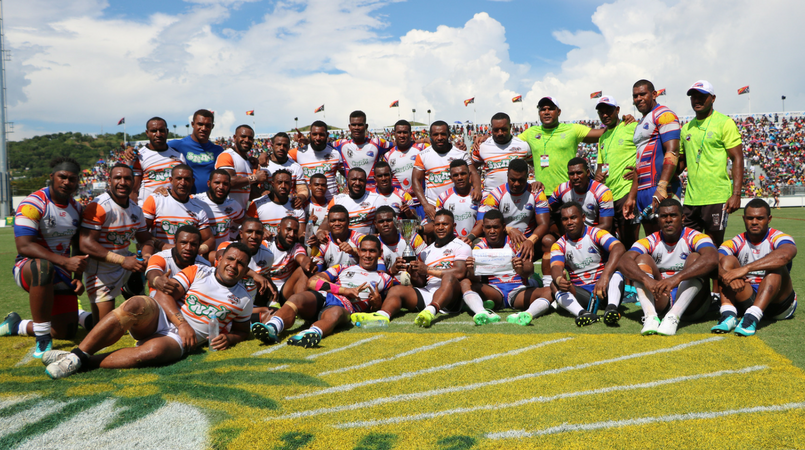 The Ravoravo Rabbitohs will be looking to become the first Fijian team to win the Melanesian Club Championship when they host the Lae Tigers later this month in Lautoka.

First introduced in late 2015, the Melanesian Club Championship has been dominated by the Papua New Guinea teams which has seen the Fiji National Rugby League (FNRL) alternate between sending their top club and district representative teams.

After two attempts by the Nadi Aviators district representative team to win the Club Challenge Cup, it will be the 2019 Vodafone Cup Challenge winners turn as they take on a Lae Tigers team keen to collect their third Melanesian title. The Lae Tigers featured in both the 2017 and 2018 tournaments after winning the 2016 and 2017 Digicel Cup competitions and will go into the match as favourites, despite the Rabbitohs boasting nine players from the Kaiviti Silktails in their squad.

The representatives from the Silktails will be Tikiko Noke, Waisea Nasekai, Timoci Namotokula, Simon Wise, Maika Serulevu and Iliame Susu, all who will be looking to not only secure victory for the Rabbitohs, but also secure their spot in the Ron Massey Cup team.