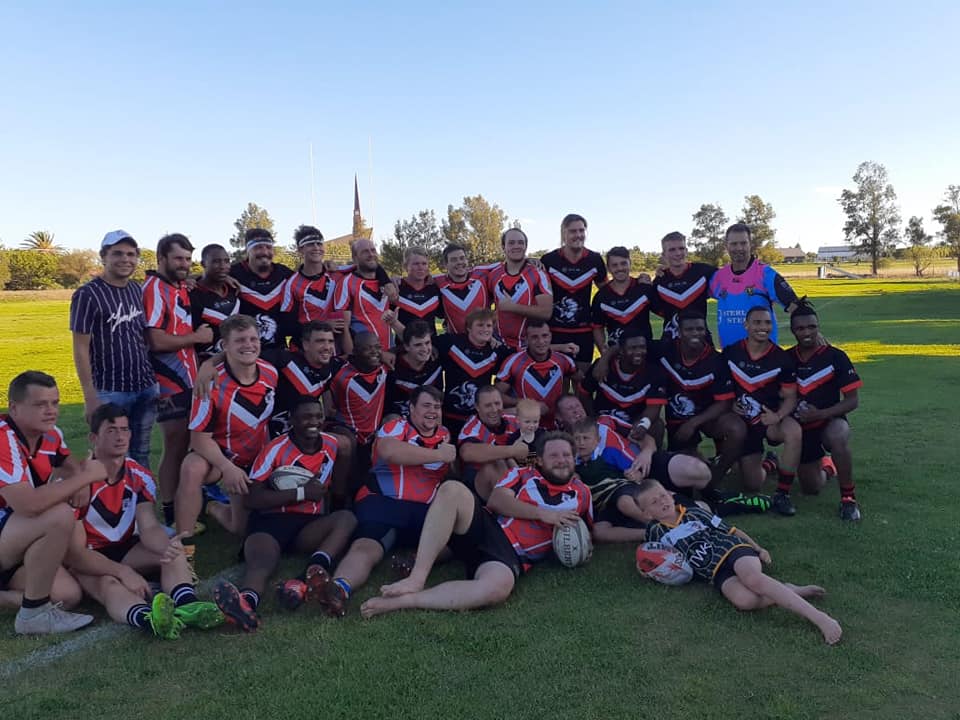 Panthers and Eagles to battle it out for home Semi Final

Grizzlies Rugby Club in Pretoria will host the final round of the South African Rugby League Regional Championship this Saturday as the Mpumalanga Panthers and Eastern Eagles fight it out for the opportunity to host a home Semi Final.

After four rounds of competition, both the Panthers and Eagles sit on three wins and one loss behind defending Jan Prinsloo Cup Champions, the Northern Bulls, who will host the other Semi Final.

The Bulls will face an Invitational team in their Round Five match, whilst in the other game of the day, the North West Warthogs will play the Limpopo Bisons, with both teams chasing their first wins of the season.