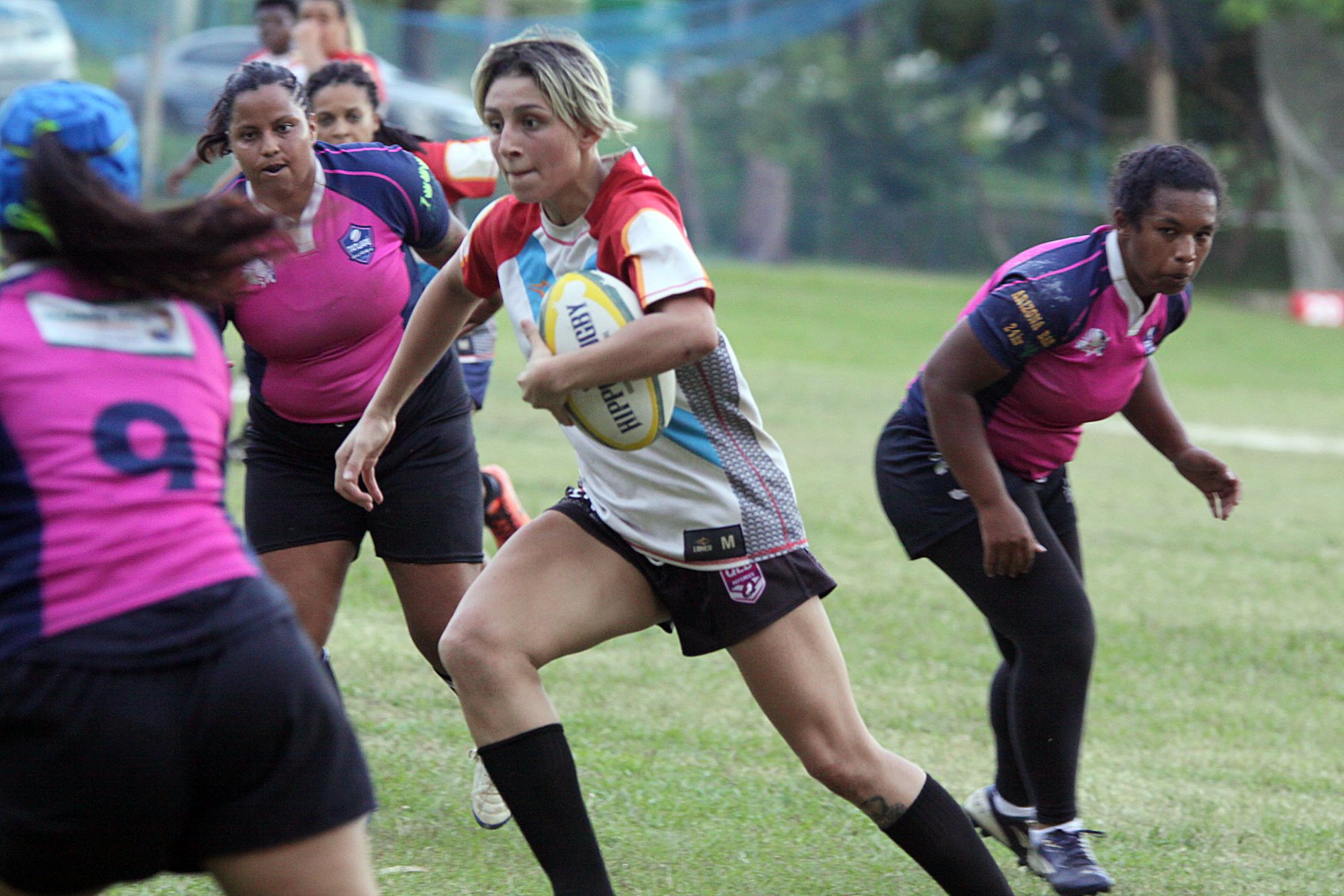 The continued growth of Rugby League across Brazil has resulted in the formation of the Federaçaõ Paulista de Rugby League (FPRL) as a regional body.

The FPRL’s remit is for the municipality of Paulista in Pernambuco, on the East coast of Brazil, which includes São Paulo, and is committed to ensuring that the region is represented in all Brasil Rugby League tournaments and competitions.