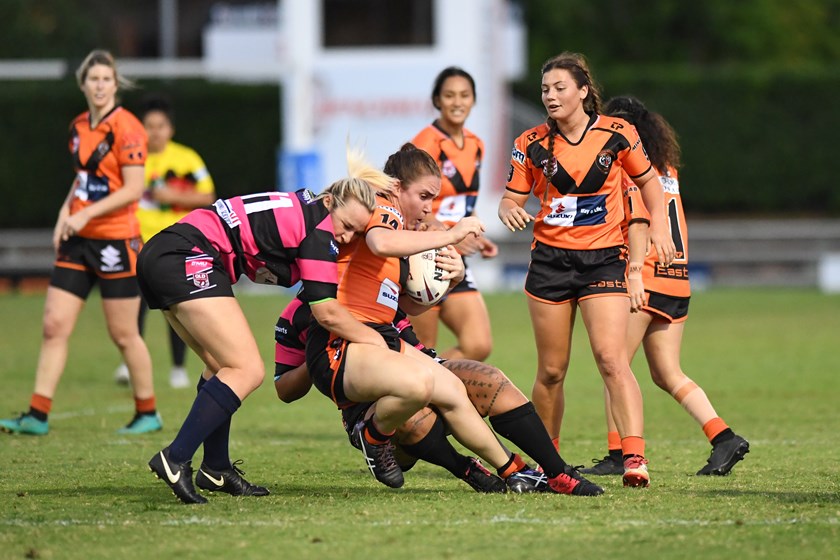 The eight teams to take part in next season’s historic statewide women’s competition have been locked in.

The teams taking part in the QRL’s women’s premiership competition, the QRLW, in 2020 are:

The clubs were approved following a rigorous application process which required clubs to submit an expression of interest to the League in the first instance before further outlining how each club would fund and support their team in the new statewide competition.

Six of the eight teams were part of the strong South East Queensland Division 1 competition this past season, including the 2019 premiers West Brisbane Panthers; while two new teams will allow regional-based players to take part without having to move locations.

The new open-aged female competition is yet another leap forward for the game and will provide strong pathways for talented footballers.

The introduction of the competition ties in with the running of the QRL’s Queensland female performance programs, with the first of the senior camps taking place this past weekend.

QRL chief operating officer Rohan Sawyer spoke to the assembled players about the new competition which was met with plenty of excitement.

“This is a genuine statewide competition and will provide a perfect test for the game’s best players,” Sawyer said.

“I’m excited to see the competition take shape and look forward to watching some excellent football.”

The QRLW will kick off at the same time as all other statewide leagues, including the Intrust Super Cup.

The competition will be played over seven rounds home and away with two weeks of finals. The grand final will take place on Sunday, May 17, before the Holden Women’s State of Origin match on the Sunshine Coast in June, providing players with a fantastic opportunity to press their case for state selection.

The competition has the backing of the Australian Rugby League Commission, which approved a funding request from the QRL to get the competition up and running.