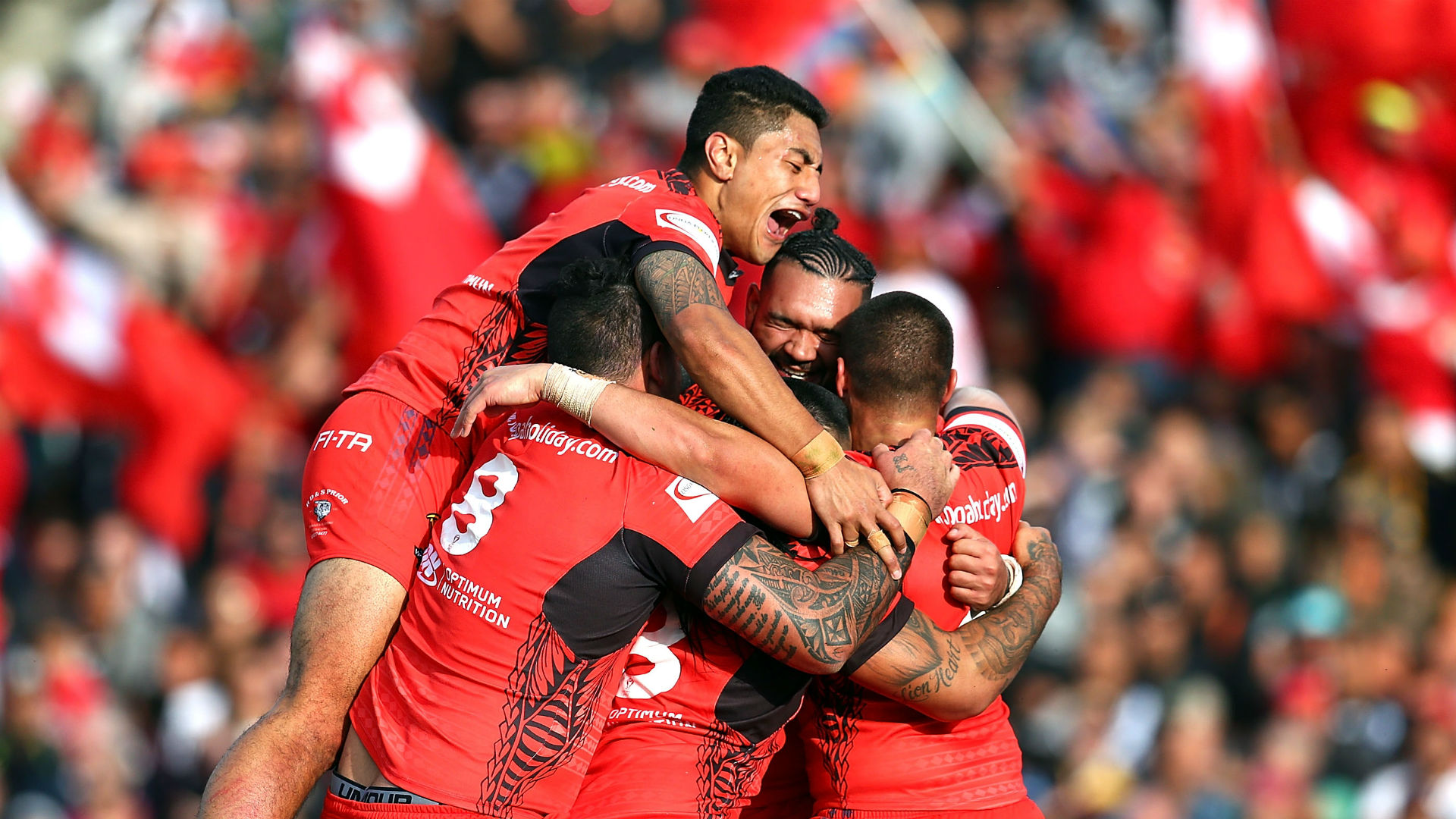 The report concluded that changes to the governance structure of TNRL will support a more effective, unified organisation that better reflects the complexion of the Tongan rugby league movement. The key recommendations are:

Tongan stakeholders have been informed of these finding and there will now be a 30-day period of consultation before a final plan is presented for adoption and implementation by Tongan rugby league.

IRL’s Global Operations Manager Danny Kazandjian said: “I would like to thank the multiple stakeholder groups that contributed to this investigation. Everyone involved in international rugby league wants to see Tonga prosper on both the international and the domestic stage.

“Following the schism in Tongan rugby league and investigation into the reasons for that, it was evident that the current governance model was capable of improvement to reflect the current circumstances of Tonga. The recommendations are a direct response to the issues unearthed by the investigation, are based on fundamental good governance principles, and are intended to introduce measures that will modernise Tongan rugby league’s governance and, therefore, its stability and capacity to grow the game at all levels. We recognise that there are deeply held views but we sincerely hope that all parties can come together and collaborate behind these positive recommendations and participate constructively in this reform process, for the betterment of rugby league in Tonga.”