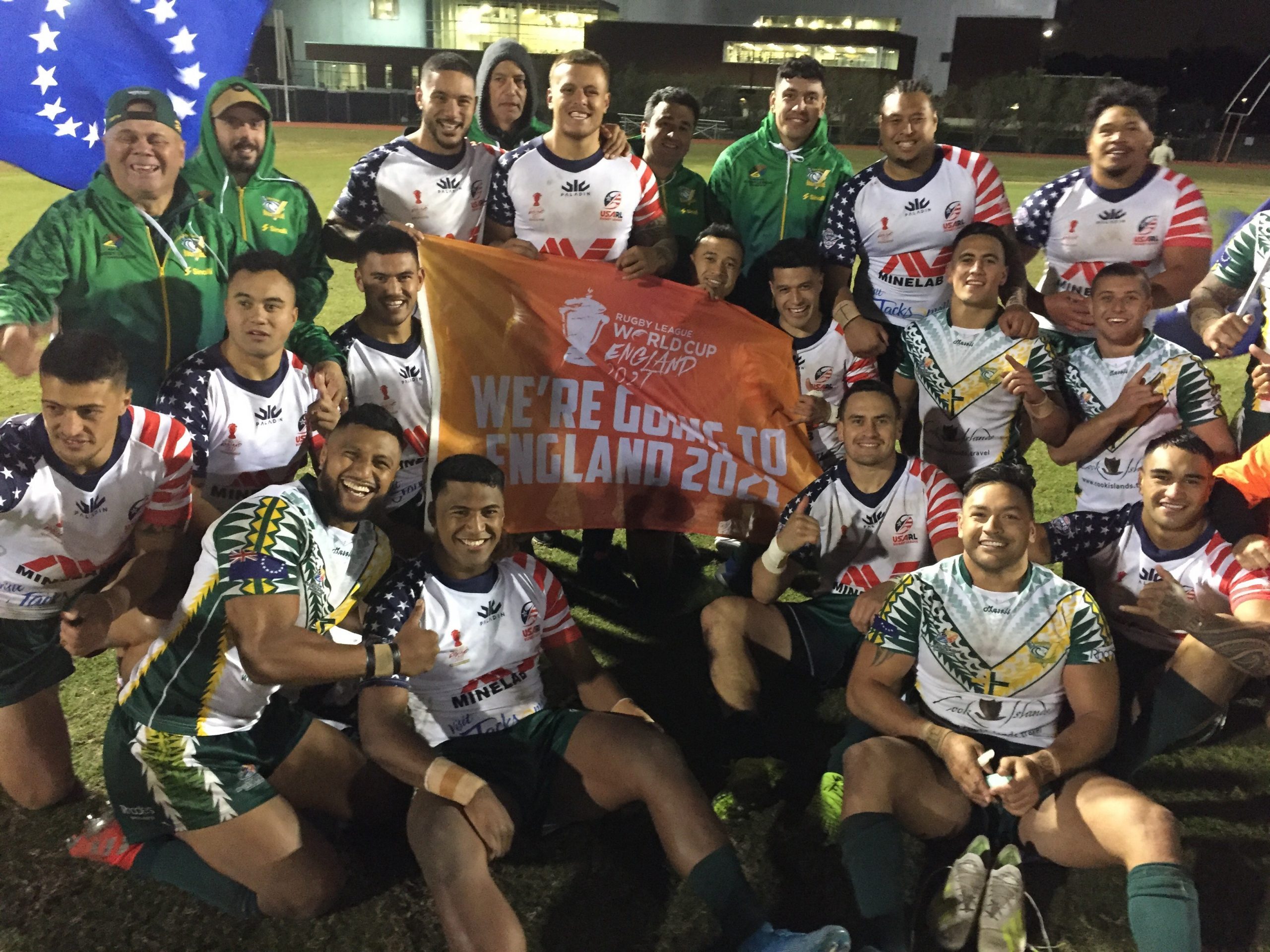 Cook Islands head coach Tony Iro was a relieved man after his side claimed the 16th and final qualifying berth for the 2021 Rugby League World Cup in England, following a 38-16 win over the United States at the University of North Florida Ground in Jacksonville.

“It was exactly what we expected, a tough contest,” he said. “The score line flattered us at the end – it certainly wasn’t 18 points between the teams – the USA played really well. We are looking forward to the future and coming to England for the World Cup in ’21.”

South Sydney’s Troy Dargan claimed two of his side’s seven tries, three coming in the final 10 minutes to inflate the margin of victory. The Rennie brothers, Vincent and Ruben, both crossed for the Kukis along with Brisbane veteran Alex Glenn and Warrington’s new signing Anthony Gelling; Tevin Arona with a 55 metres charge from the re-start to completing the scoring.

Hull’s Bareta Faraimo, playing in the centre, claimed eight of the USA’s points with a try and two goals in cold, misty conditions. St Helens’ back rower Dom Peyroux was sin binned for the Cooks in the 53rd minute for a dangerous tackle. 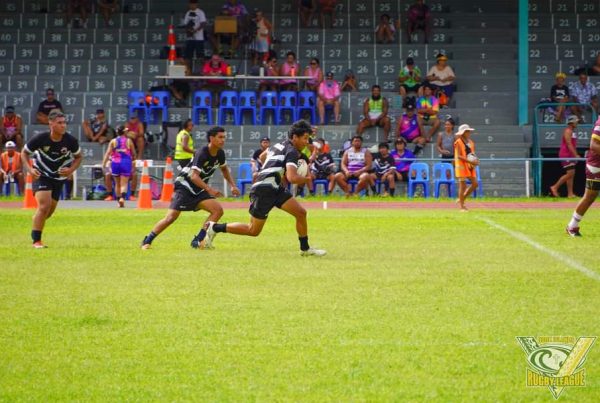