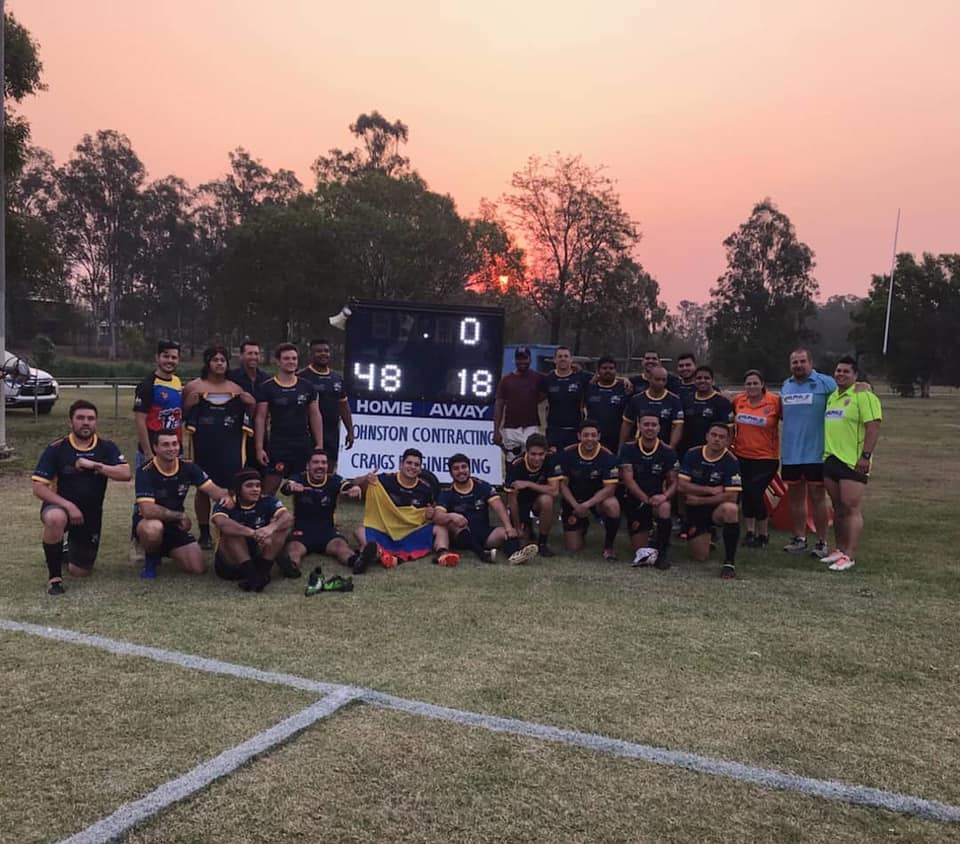 After tasting four heavy defeats in succession, Colombia has emerged from a challenging period in their rugby league development with a surprise 48-18 win against a luckless Uruguayan selection in Brisbane.

The hard work and perseverance of the Colombians was personified by 39-year-old halfback Alex Eastman, who was almost rewarded with a hat-trick of tries at Kookaburra Park.

Eastman, born Ernesto Lamprea and adopted as a child from Bogota, waited most of his career before a Colombian national side was formed.

With those games providing an average for-and-against of 14-40, it was expected Uruguay might have the edge in the latest showdown, particularly with key Colombians Seb Martinez, Andrew Zuluaga, Nicolas Perico, Bryan Mancilla and Diego Vejerano unavailable.

However, the well-drilled Colombians, most of whom have spent a season playing together in lower grades at Brisbane Easts, turned over a new leaf by scoring the first three tries and establishing an 18-0 lead.

By contrast, Uruguay had their backs to the wall with their biggest physical weapon Pablo Florentin tearing his calf in the warm-up.

Repeated attempts to have eligible former Parramatta playmaker Jason Vidal suit up for Uruguay have also fallen on deaf ears.

Four replacement players failed to show up for camp, then when the game started, the Uruguayans had half Gabriel Papa and co-captain Steve Clarke injured on the first two sets of the match.

Despite the overwhelming adversity, Papa and Clarke battled on bravely until the end, with Uruguay scoring three of the last four tries in the game to add respectability to what was a 44-4 scoreline at one stage.

Eastman fittingly ended the scoring for Colombia by pushing past three defenders for a try in the 70th minute, following an early try in the 35th minute and a contentious disallowed effort in the 59th minute.

“I thought I got the ball down, but the ref said I bobbled it,” Eastman revealed after the match.

“I was switching the ball from one hand to the other as I crossed, but he’s ruled I’ve lost it.

“I’ll take the blame for it though. I was cruising in and taking it easy, which I shouldn’t have done. I could have put the ball down before the cover defence got anywhere near me.”

Coincidentally the match saw the first-ever try in Colombian colours for mainstay front-rower Daniel Rickard, another team member adopted from the South American nation as a baby, and who has never met his parents face-to-face.

Rickard was emotional after the victory, saying he had a “lucky charm” watching over him, although he was forced from the field with a hyperextended elbow and will require scans Monday.

The absence of so many pivotal players for both sides forced organisers to step back from playing under full international rules, with both nations selecting half-a-dozen ‘ring-ins’ and calling their teams Invitational XIIIs.

All the ‘ring-in’ players were either representatives of fellow Latin American nations, or Second Division teammates of the Colombians at Easts.

As such, some emerging talent for neighbouring nations was uncovered.

Chilean teenager Dechlan Uzabeaga, who is only this month graduating from high school, notched a try playing on the wing for Uruguay, while the Gauchos also had great service from Argentinian newcomer Franklin Gonzalez.

Another Chilean, veteran Brad Millar, pulled on Colombian colours and had a great game for the victors, while the Easts Tigers trio of Jeremy Jones, Martin Unicomb and Jacob Navybox were all more than a handful.

Any suggestion that the Colombians would not have won without their extra players was mute however, as several of their developing players took giant strides forward.

Team pioneer Sebastian Maya Jimenez had one of his best-ever efforts since becoming involved with the sport six years ago, while close friend Steven Ospitia was elated at crossing for a decisive try which helped sealed the result.

Several fundamentals of rugby league, like defensive line speed, handling and contact positioning, were much improved under the tutelage of patient Colombian mentor Peter Fitzgerald.

The Condores also looked to have uncovered a real prospect for future campaigns, with blockbusting lock Ian Mills – whose mother was born in Bogota – flying in from New Zealand to participate.

As usual the Papa trio – Gabriel, Diego and Nico – were among the stronger players for Uruguay, although it could be said the natural playmakers were subdued with many of their best ball-running teammates absent.

Noah Cama emerged from the shadow of his own brothers with a courageous effort playing most of the game in the front row and giving away size to the opposition forwards, while Clarke pulled off several rattling hits in defence.

After the match, co-captain Angel Morrison, who ended the game with a four-pointer, stated the obvious by saying his nation needed commitment and determination from the full playing group to realise its evident potential. 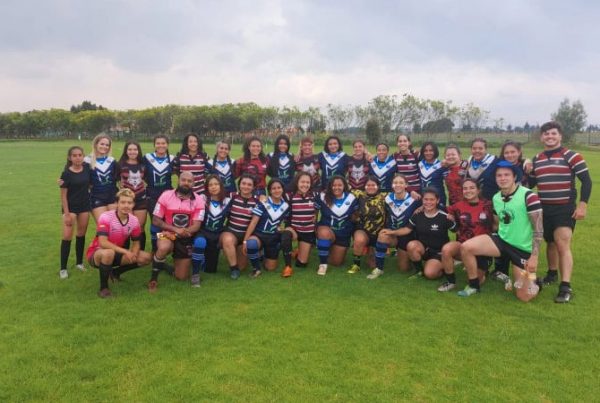 Armadillos come out on top in exciting Colombian event 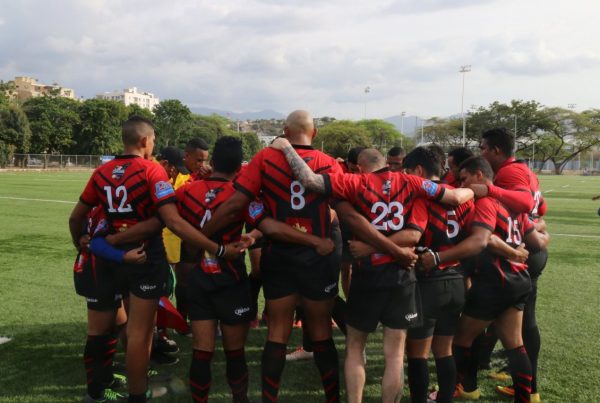