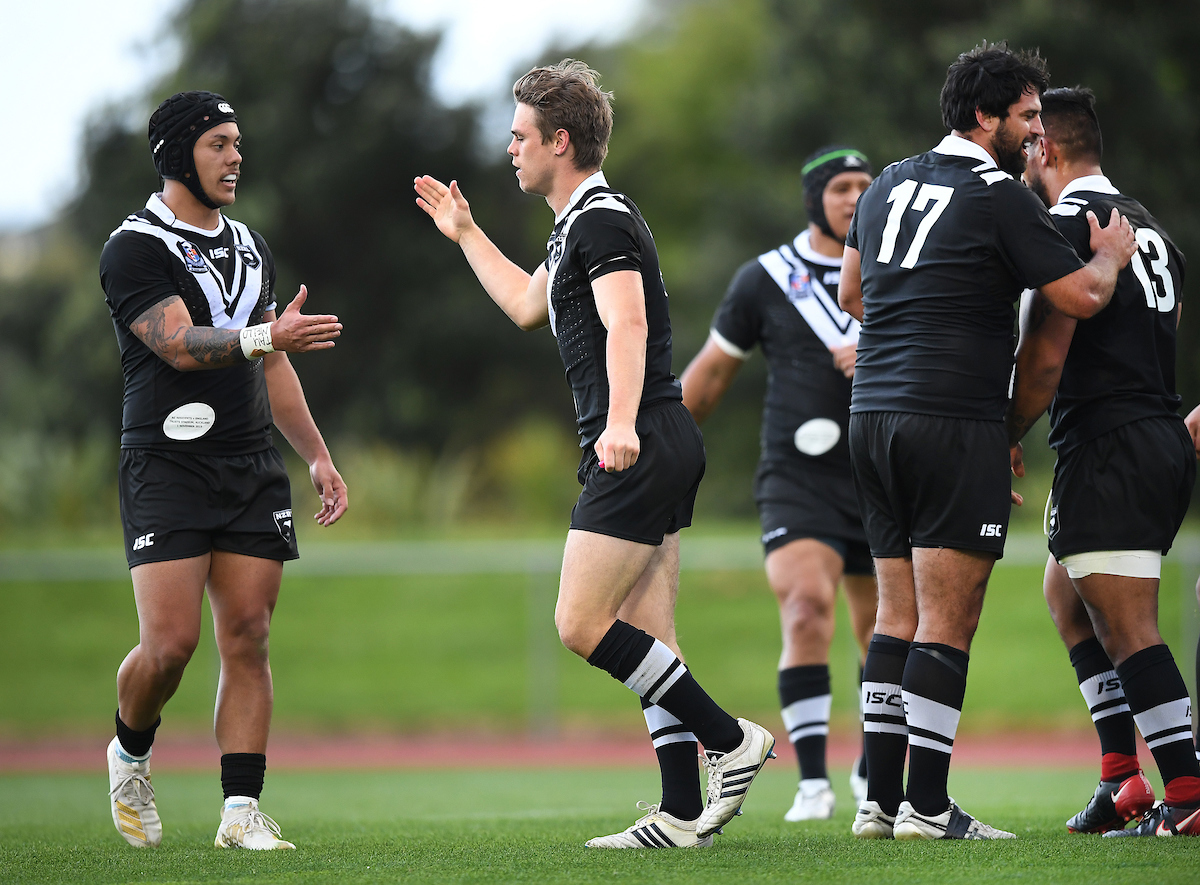 A spine-tingling haka and a stand off set the tone for the much-anticipated match between the Community Lions and NZ Residents. It took 20 minutes to get the scoring underway as Connor Dwyer ran a clean line untouched through the Residents goal line defence to put first points on the board for the Community Lions.

The NZ Residents however hit straight back capitalising on an offside penalty as co-captain Francis Leger went over to give the home side their first points making it six a piece with 15 to go.

There were some big defensive displays by both teams throughout the half and for the majority, both teams were evenly matched in the middle, however, the Kiwis gained the upper hand and steamroll over the line in the last five to make it 12-10 at the break.

Moving into the second half the NZ Residents displayed their dominance and scored two tries within the first 10 minutes. The first two tries were scored by Simon Luafalealo, and Penitito Llalio respectively.

The English Community Lions proved they couldn’t be caged and bit back scoring a try as a result of the NZ Residents giving away a crucial penalty on their goal line.

Co-captain Tevin Arona scored the final try of the match securing the win and effectively taming the English Community Lions 28 – 12.