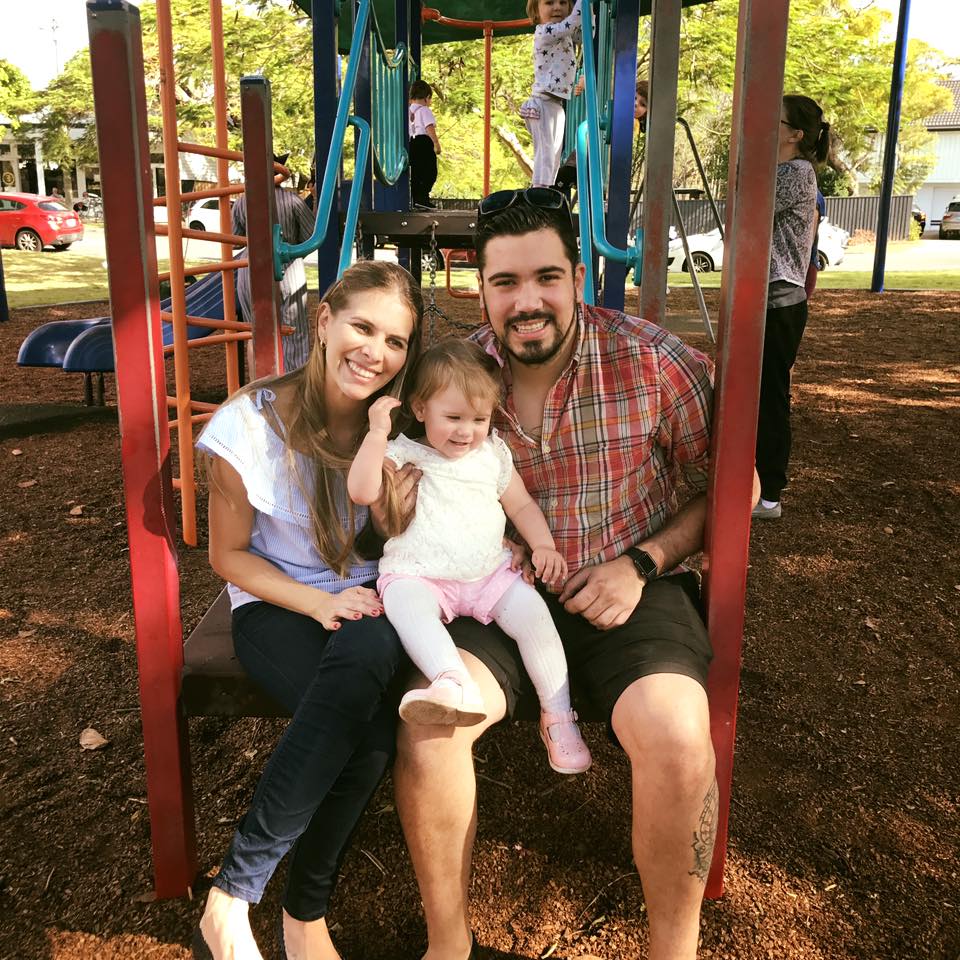 A 30-year-old who has cheated death since Easter and may still face deportation is a key identity in the remarkable story of Colombia’s ascendancy to International Rugby League observer status.

Sebastian Maya Jimenez has experienced a year unlike no other, but amidst an extreme pressure cooker situation, has helped Colombia become the latest country from Latin America elevated in the 13-man code.

The Condores join Chile and Brasil with official acceptance to the league community, while the likes of Argentina, El Salvador, Uruguay, Peru and Mexico continue work on having their having on-field efforts ratified.

After a diving mishap experienced while holidaying in Bali, Maya Jimenez has spent six months in-and-out of Australian hospital being treated for decompression sickness.

“Basically, they are saying I have bubbles of air in my brain,” he explained.

“There’s been a lot of confusion and feeling rundown and sick, but I am pleased to say I am finally feeling better now.”

Were that not enough, the Medellin-born father-of-one has also faced the stress of passing his English language exams to maintain his Australian residency, so he can remain alongside wife Claudia and daughter Sophie.

The exams require a mark of 6 in every category. In his last attempt he achieved passes in listening, reading and speaking English, but scored a heart-breaking 5.5 on the written component.

He must pass by December 28 to have his visa extended.

“I have appealed the latest result and sent it to be remarked,” he explains.

“So, we await the outcome of that.

“There’s been a lot to deal with at once this year and, in the middle of this, I have been helping to gather all the paperwork for the International Rugby League status.

“We are so happy that has been successful and now feel as if everything might be getting better.”

Employed as a full-time mechanic, Maya Jimenez is only two years back from an eye-watering fracture of his lower leg which left bones protruding through his skin and metal plates needing to be affixed.

He has lived in Australia since late 2013 and was one of the first-ever players to enlist in Latin Heat Rugby League, a pioneering movement to get Latin Americans involved in the game.

Maya Jimenez has travelled back and forth to Colombia most years, not only as a player, but also taking on an increasing role as an administrator.

However, he has not been the lone advocate for Colombia, with several other young Condores sharing the load.

Teammate Juan David Espinal has been just as pivotal, while other youngsters such as Nicolas Perico Daza, Fernando Villegas, Sebastian Martinez and Daniel Sarmiento have also played a part in spreading the game in Colombia.

“I guess what is so compelling about the Colombian effort is that most of the key instigators are basically young men who are still playing,” Latin American Rugby League co-founder Robert Burgin said.

“They could still be out partying on weekends or waiting for others to take the lead, but they’ve gone out there, made sure they meet all the requirements and immersed themselves in the paperwork.

“Sebastian is such a likeable guy and I’m extremely pleased for him and his family. Now I hope they get the outcomes they are looking for with health and stability at home.”

Maya Jimenez also gives credit to Australian mentor Peter Fitzgerald, his coach this year for both the Condores and Brisbane Easts Tigers.

But he says the largest praise in Colombia belongs to Jorge Cantillo from the city of Santa Marta on the Caribbean coastline.

Cantillo has helped start up six league sides in Santa Marta alone, with four more popping up either side in the carnival city of Barranquilla (pop 1.28million) and the La Guajira region which borders with Venezuela.

“Jorge watched the Colombian team compete online and he fell in love with it,” explains Maya Jimenez.

“He not only loves the sport, but he loves the whole project of creating opportunities for the players and welcoming people from all social backgrounds.”

Previously rugby league in Colombia has had a foothold in the more central regions of Antioquia and Cundinamarca, but has found growth more rapid in the picturesque north of late.

Maya Jimenez and close friend Espinal will be guests of honour in Santa Marta on December 11 when a special cup is contested between the domestic sides. 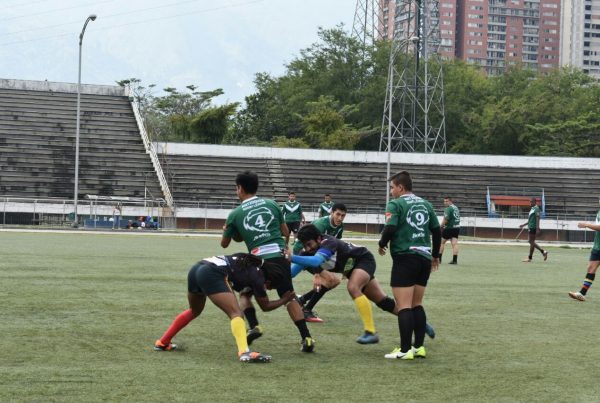 The high altitude capital of Colombia, Bogotá, has been named as host city for the…
Asia Pacific Rugby League