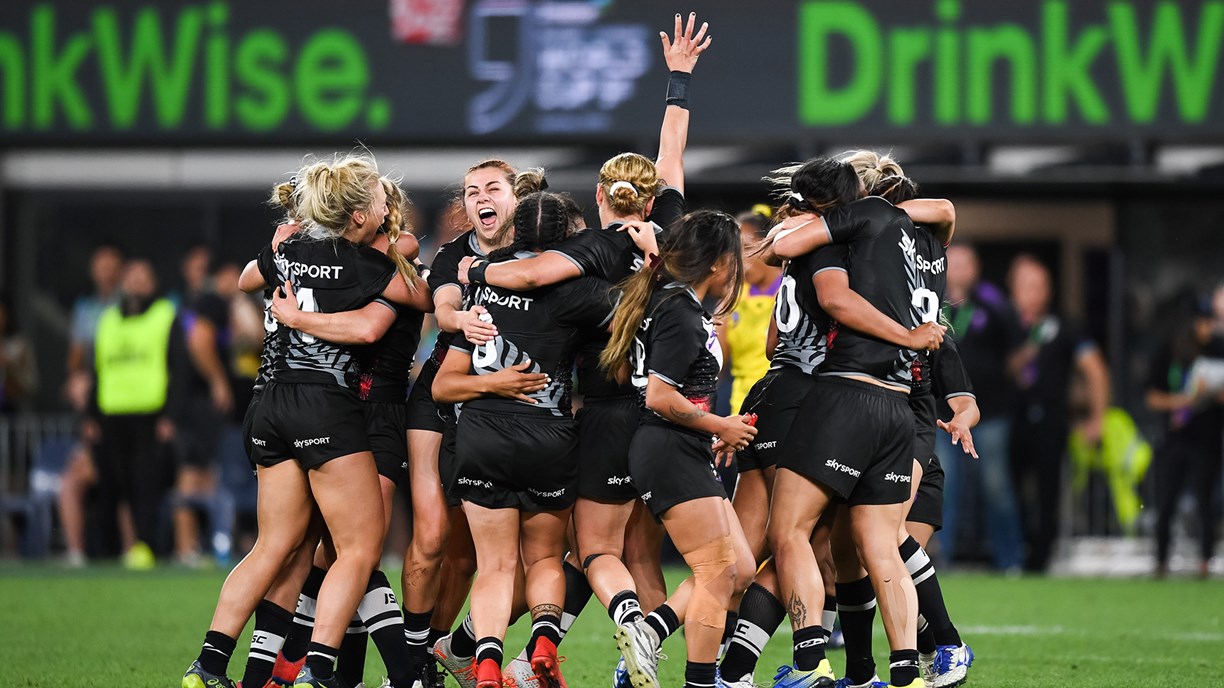 Australia fought back to take an 8-7 advantage into half-time after their co-captains combined, Ali Brigginshaw popping a smart offload for Kezie Apps to power over.

The Kiwi Ferns scored first after the break via Jules Newman before Corban McGregor gave the advantage to the Jillaroos again with a precious bonus-zone try.

But a dummy-half barge-over from Nita Maynard gave the Kiwi Ferns what turned out to be a winning lead, with goal-kicking proving the difference.