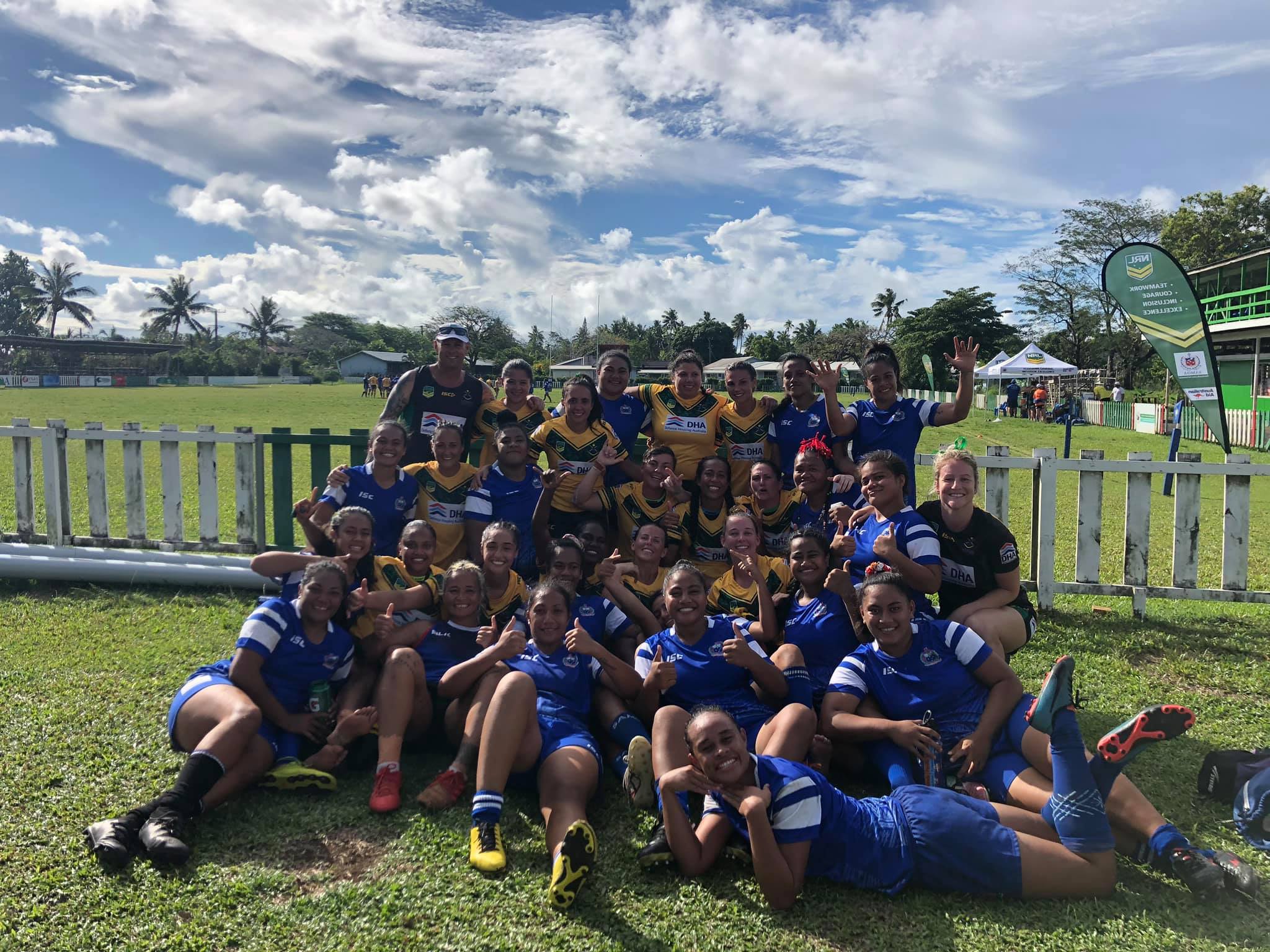 The Australian Defence Forces Men’s and Women’s teams have finished undefeated in their three match tour of the Pacific, after recording wins in both Tonga and Samoa this week.

Following on from last week’s clash in Fiji as curtain raiser to the Prime Minister’s XIII Challenge, the Men’s and Women’s ADF sides travelled to Tonga and Samoa to take on the His Majesty’s Armed Forces (Tonga) and Samoa Combined Services.

In Tongan leg, the ADF Women’s side dominated, racing out 36 – 0 winners, whilst the ADF Men were made to work for their win, with just 8 points separating the two nations heading into the final 10 minutes of the game.

In Samoa, little separated the Australian and Samoan Women’s squads in a nine-a-side encounter, before the ADF Men ensured they finished with three wins from three matches.