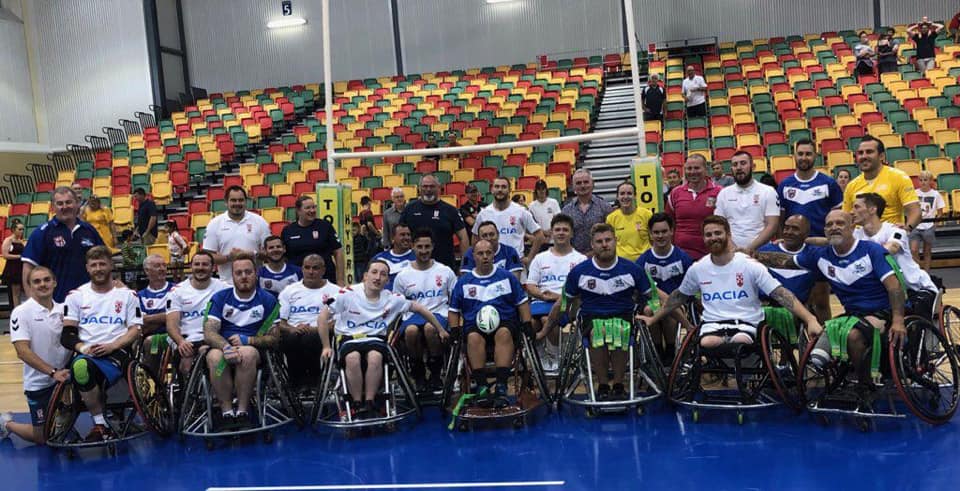 The England Wheelchair National Representative squad has started their tour of Australia with a convincing win over North Queensland on Tuesday evening.

The current World Cup Runners Up, England, showcased their superior team cohesion in front of a large crowd at Townsville Stadium to run out 62 – 12 victors.

The match was the first of five the England national team will play whilst in Australia, with the squad set to face Queensland this Friday in Brisbane before taking on the Australian Wheelaroos in Sydney next Monday (21st October) and Wollongong next Wednesday (23rd October).

England will finish their tour with a clash against the New South Wales Representative team on Friday, October 25.