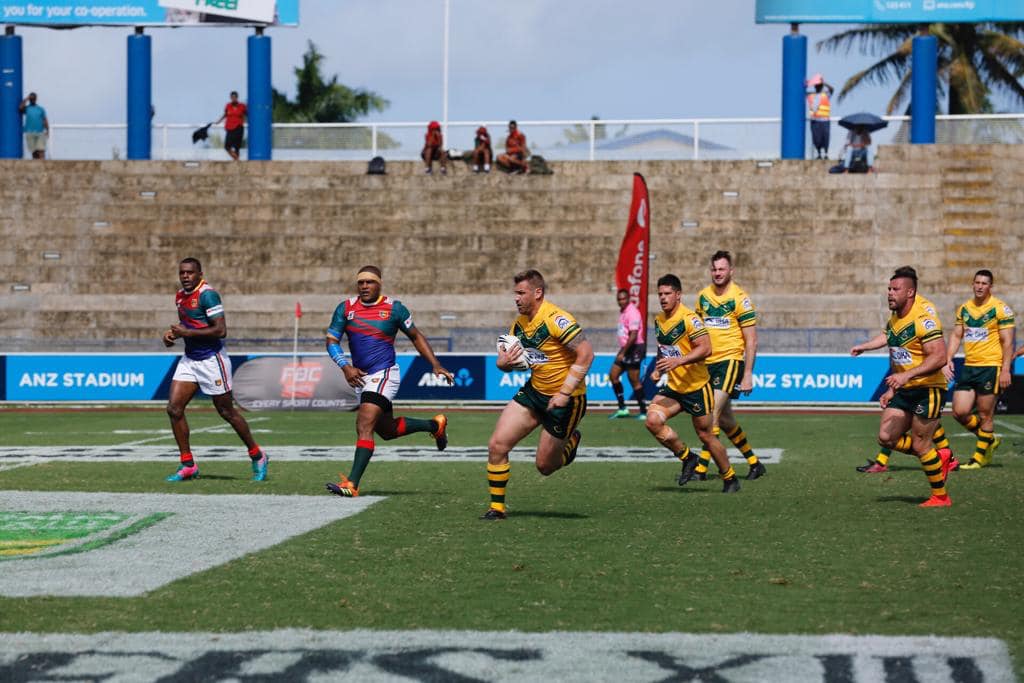 Almost nothing could separate Australia and Fiji in the Men’s and Women’s International Defence Forces clashes that took place last Friday.

Kicking off the day, the Republic of Fiji Military Forces (RFMF) Women’s side fought out a 10-all draw with the ADF Women’s side in a historic clash between the two teams, before the ADF Men’s side defeated the Fiji Army Bears 22 – 20.