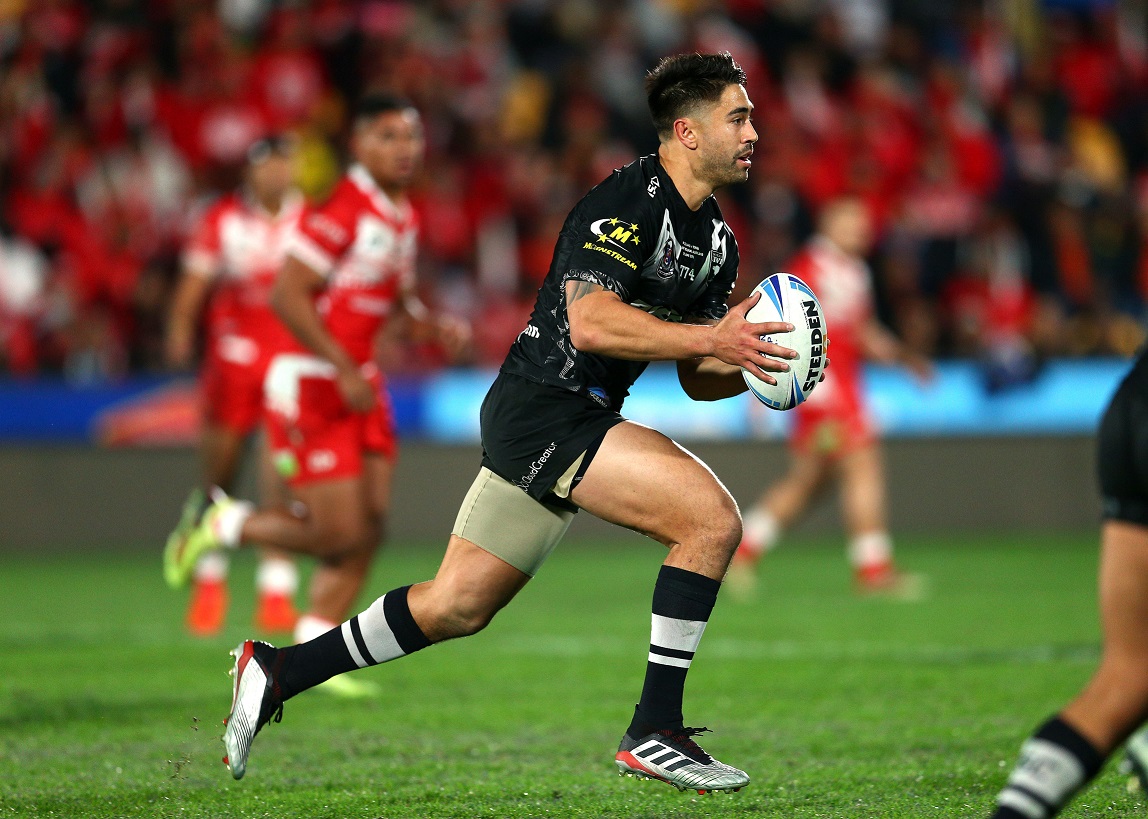 Six debutants have today been named in the 16-man New Zealand Kiwis squad for the World Cup Nines at Bankwest Stadium in Sydney on October 18 and 19.

Simonsson, Marshall-King and Smith all have strong family connections in rugby league. Simonsson’s father Paul was a 1987 All Black before switching from rugby union to rugby league when he played with the North Sydney Bears in the then Winfield Cup in 1991-92.

Marshall-King (23) makes the New Zealand team in the same year his older brother and rugby league legend Benji made his emotional Test comeback for the Kiwis against Mate Ma’a Tonga seven years after his last international.

And Smith (22) is the son of 1996-2000 Kiwi Tyran Smith, who played for seven clubs in his 188-game NRL career from 1993-2005. Harawira-Naera (24) was originally named in the Kiwi squad for the end of season campaign against the Kangaroos and England last year before being ruled out with injury.

“This is a hugely exciting opportunity for the whole group playing in the World Cup Nines,” said Maguire.

“I’m especially excited for the new players we’ve been able to bring into the group.

“We’ve got players right across this squad who have come off terrific NRL seasons and have earned the privilege to represent New Zealand. For us, this is another step towards taking the Kiwi jersey to the place we want it to be.”

Following the Nines, the Kiwis switch mode to Test football with their Oceania Cup clash against the Kangaroos in Wollongong on Friday, October 25 before flying to New Zealand for two Tests against the reformed GB Rugby League Lions (Great Britain).

The first of these will be the second match of an international tripleheader at Auckland’s Eden Park on Saturday, November 2, which also features the Kangaroos facing Mate Ma’a Tonga and Toa Samoa taking on Fiji Bati in Oceania Cup matches.

The Kiwis then move to Christchurch for the second Test at Orangetheory Stadium (formerly AMI Stadium) on Saturday, November 9.

Click here to purchase tickets to the World Cup Nines