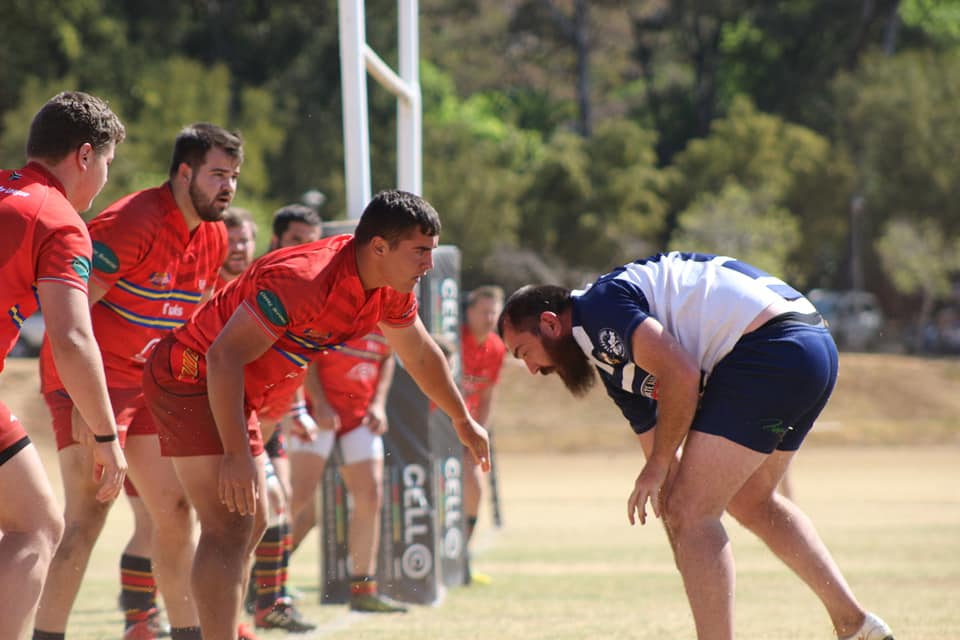 Tuks run riot in Silverton whilst Bears win at home

Defending regional champions, the University of Pretoria Tuks Reds, have once again shown they will be one of the teams to beat in the 2019/20 South African Gauteng Conference after scoring 80 points against competition newcomers, the Brits Bulldogs at the Silverton Rugby Club over the weekend.

Kicking off the triple header in Silverton, the Tuks Reds ran riot in a game which saw 100 points scored in 80 minutes of football to kick off a day of highly attacking Rugby League football.

Following the competition opener, the Tuks Blue team defeated the home side, the Silverton Silverbacks 64 – 32 before the Pretoria Bulls White defeated the Blue Bulls 36 – 0.

In Brakpan the Elsberg Bears held the Grizzlies to nill.