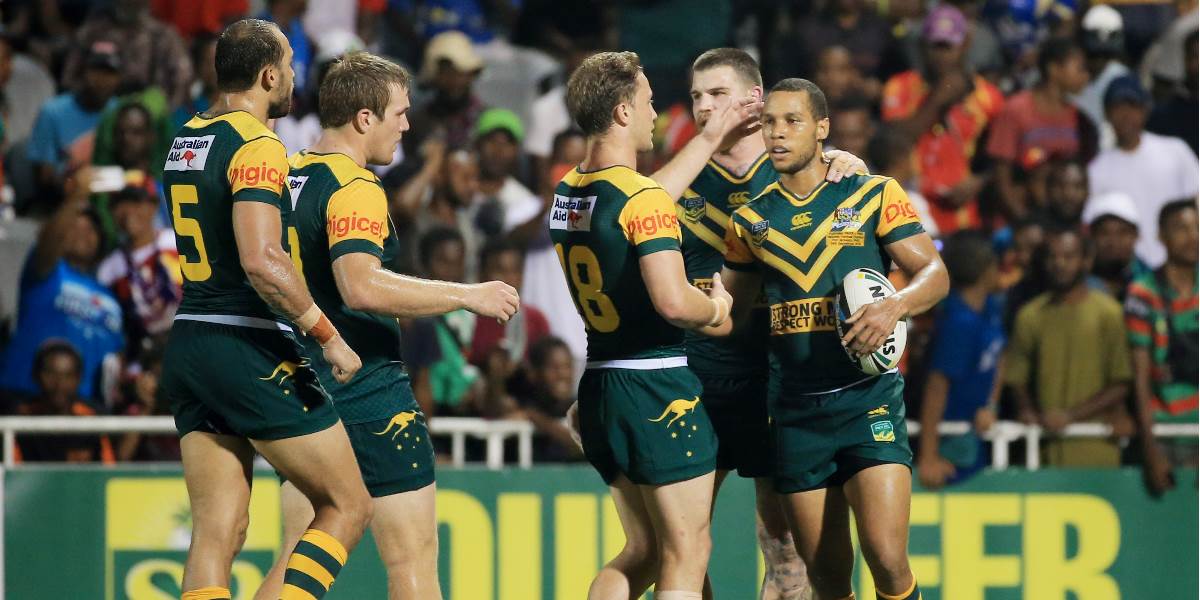 It will mark the first occasion the Australian Prime Minister’s men’s and women’s teams have played in Fiji.

The squad includes five players to have represented the Australian Kangaroos, with ten players taking part in this year’s 2019 Holden State of Origin Series.

Mr Morrison said this year’s men’s and women’s squads, which he had put together with respective coaches Mal Meninga and Brad Donald, will have a huge impact on and off the field in Fiji.

“I wanted bring together veterans who have served the game well over a number of years with the brightest young talents that have come onto the rugby league scene.

“Mal, Brad and I are confident that we’ve come up with two really strong and well-balanced teams and I’m looking forward to seeing them in action in Fiji.

“And just as importantly as the games is that players, coaches and officials from both teams will be utilising their visit to spread the message of our domestic and family violence campaigns.”

PM’s XIII men’s Coach Mal Meninga said: “The Prime Minister’s XIII match is a key match in the representative calendar for a number of reasons.

“It’s part of the representative pathway that rewards the players strong performances from the Premiership season, as well as showcasing the positive impact rugby league has for communities throughout the Pacific.

“The Prime Minister and I had some discussions recently about the make up of the side and believe we’ve struck a solid balance of youth and experience for next Friday’s fixture in Suva.”

The Australian PM’s XIII Women’s side will be captained by Sydney Roosters and Queensland player Karina Brown.

The side contains a number of NRLW players, with an additional XX playing in the Holden Women’s Origin at North Sydney Oval.

“It’s an incredible opportunity for these women to be on show, empowering communities and women throughout to the Pacific both on and off the field.”

Both teams will travel to Brisbane next Monday (7th October), before departing to Fiji the following day (Tuesday).

The Prime Minister’s XIII men’s and women’s squads are supported by the Department of Foreign Affairs and Trade (DFAT). 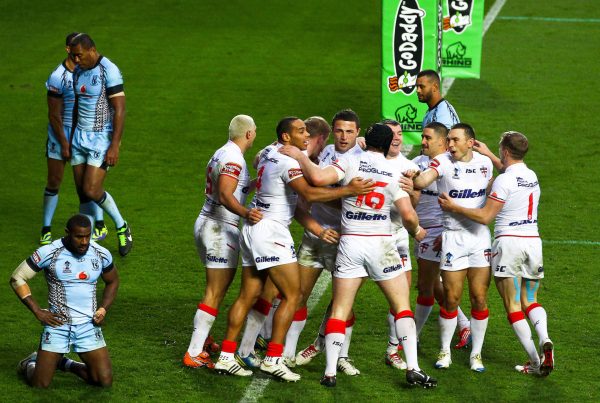 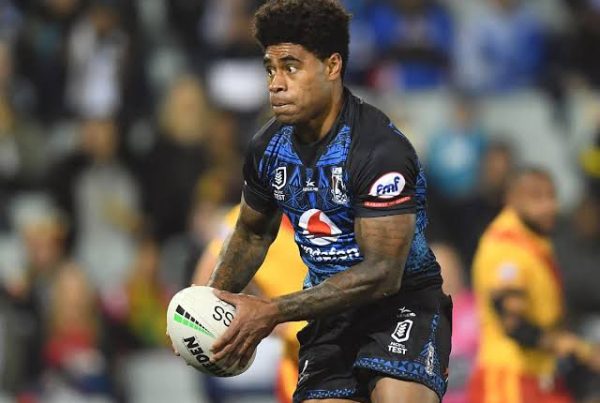