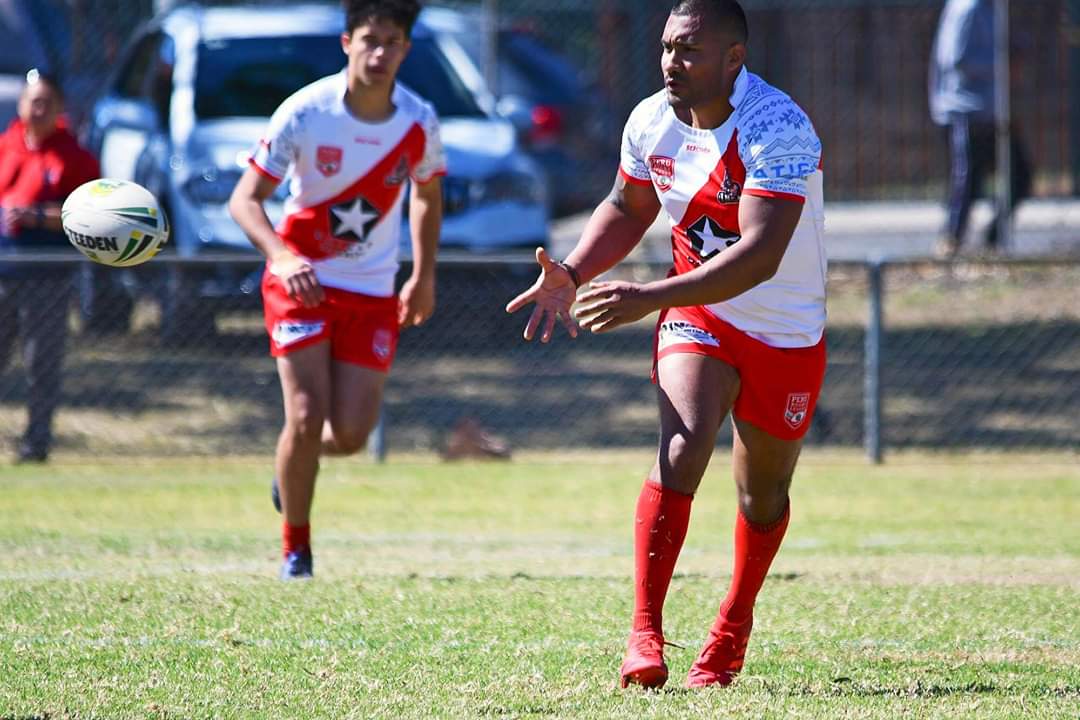 Peru to face Uruguay this Sunday

Peru will make their international debut this Sunday when the National team faces Uruguay at Waminda Oval in a historic clash between the two nations.

Whilst clashes between the two Latin American nations are commonplace in other sports, Sunday’s match will be the first official Rugby League match between the two representative teams and what is hoped to be a regular fixture in future years.

Less than five years ago Rugby League had next to no presence across Central and South America, however today there are established competitions in a number of nations, with Brazil and Chile both affiliated members of the RLIF.

The Peru Rugby League XIII will be looking at replicating the same success as their fellow Latin American neighbours with Sunday’s clash part of a strategic plan to establish the sport.

Uruguay, who are currently ranked 46th, will also be using the match to continue their

Kick off for the clash will be at 3pm and will be livestreamed by BarTV.