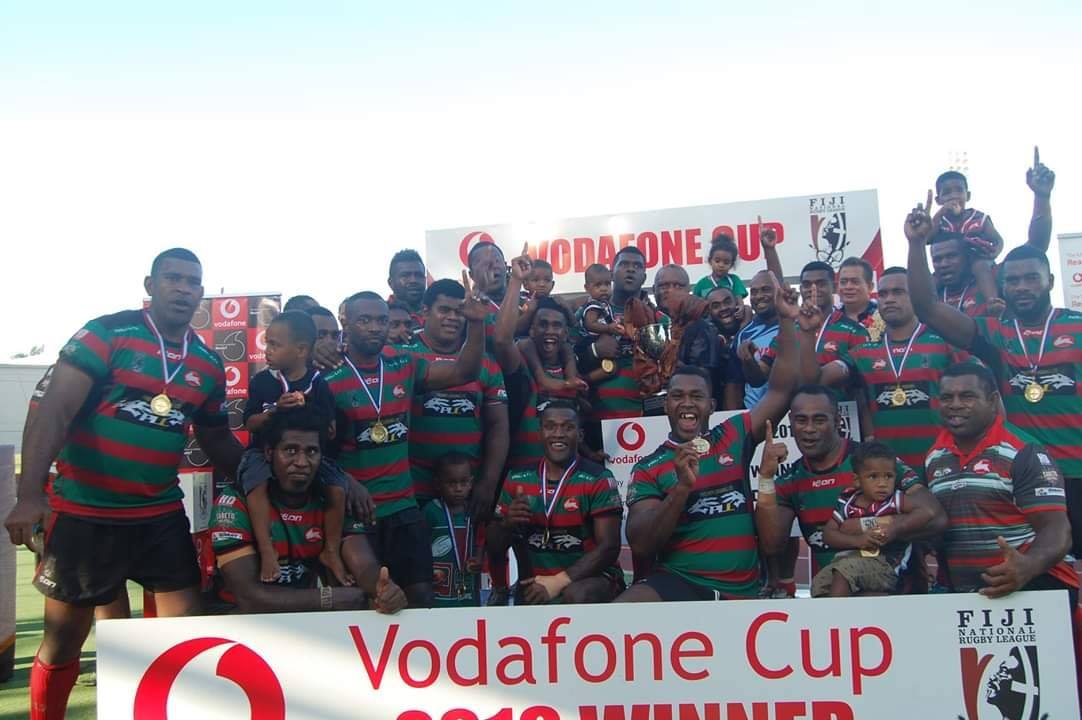 The Suva based Rabbitohs dominated in the second half to claim back to back Premierships in front of vocal crowd at Churchill Park in Laukota.

In the other matches played, the Police Sharks were too strong for their military opponents, winning 20 – 14 in Reserve Grade, whilst the USP Islanders Raiders club collected two age Premierships, winning the Under 14’s and Under 18’s National titles.