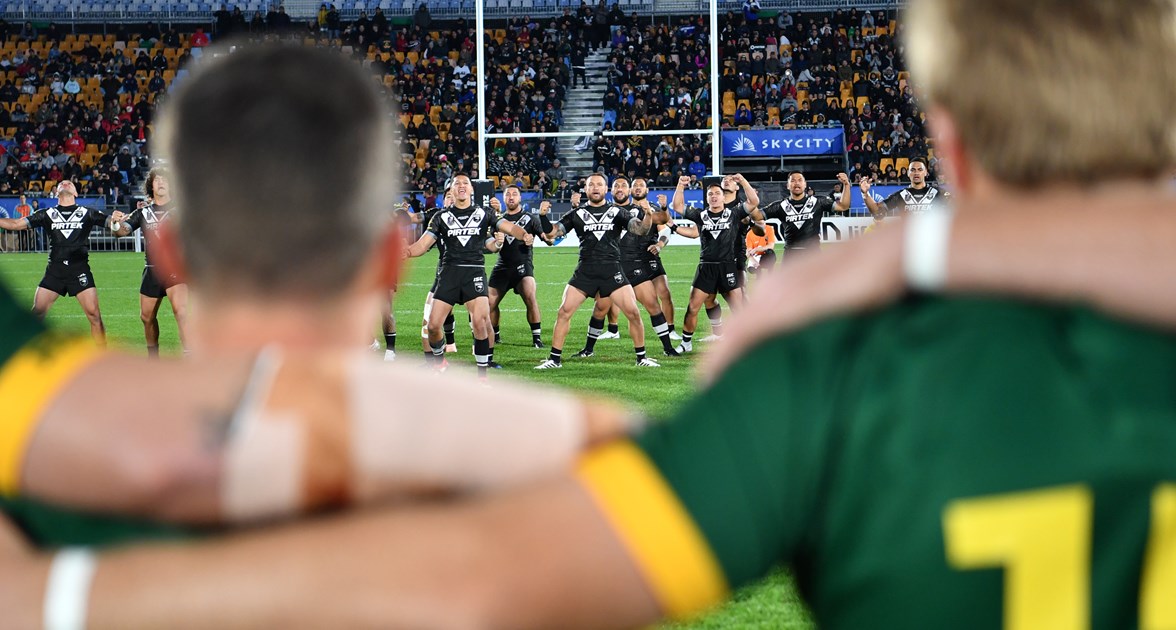 Traditional rivals will bump heads in a spectacular opening night of matches of the Downer World Nines in October.

Australia will face New Zealand in both men’s and women’s games, while England take on Wales, Tonga meets the Cook Islands, and Samoa prepares for one of the tournament favourites, Fiji.

And that’s just some of the mouth-watering contests scheduled for Friday, October 18 at Bankwest Stadium. An opening ceremony will be held at 6pm before kick-off in the first of 28 games on the two-day program – France v Lebanon at 6.20pm.

The RLIF will release tickets for individual days for club ticketed members on Monday, August 5, from 10am.

Supporters can attend Friday’s matches from $30 for adults and $80 for families, while tickets are available for Saturday’s games, including the finals, from $49 (adults) and $135 (families).

Single day-pass general public tickets will be available from Wednesday, August 7, at 10am.

Fans can take advantage of dedicated team-specific supporter sections, with a flag included in the ticket purchase.

“This tournament is all about entertainment – fans can see some of the best players involved in more than 12 hours of action-packed rugby league across the two days,” said NRL Chief Commerical Officer Andrew Abdo.

“Having the traditional rivalries of Australia-New Zealand and Tonga-Samoa among other great clashes will be enthralling viewing during the pool stages.

“The rivalries, the men’s and women’s doubleheaders, the colour of the competing fans, will give us wonderful entertainment.” 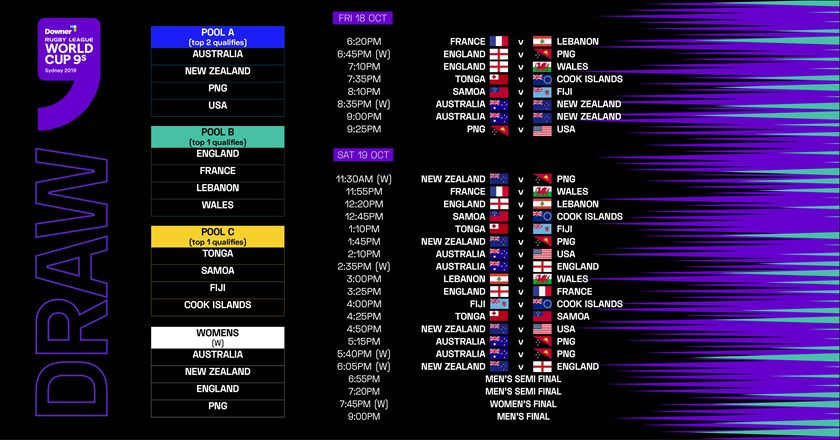 The two highest-placed teams from Group A will progress to the semi-finals alongside the winners of Groups B and C.

The two highest-placed teams from the women’s pool, which features Australia, New Zealand, England and PNG, will fight out the women’s final.

“The excitement is building for this magnificent event, watching our finest international athletes compete at this super-charged form of rugby league is too good to miss,” said RLIF Southern Hemisphere General Manager, Jeremy Edwards.