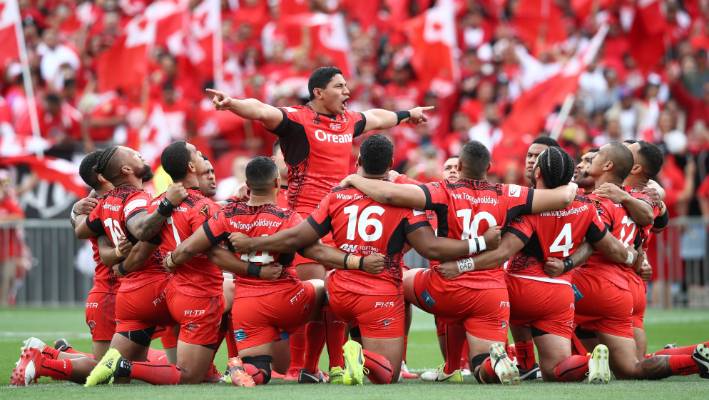 Tonga coach Kristian Woolf has picked several new faces in his squad to face New Zealand in Auckland next Saturday.

Woolf has named a 22-man squad of players mainly from the NRL, with Tonga’s 2017 World Cup halfback Tuimoala Lolohea in line to travel from English Super League club Leeds to play in the historic Test at Mt Smart Stadium.

World Cup representatives Mahe Fonua (foot) and Ata Hingano (thumb) were in the preliminary squad but are unavailable due to injury.

“We have had a good core of players for the Mate Ma’a Tonga team since the 2017 World Cup and we have been able to add some more depth this year,” Woolf said.

“It is going to be a huge occasion coming up against the Kiwis on their home turf at Mt Smart Stadium.

“I know these players and the wonderful Tongan fans are already excited for the event, and this squad will give us every opportunity to perform well in the Test.”

The final Mate Ma’a Tonga team to face New Zealand will be named after this weekend’s NRL round concludes.