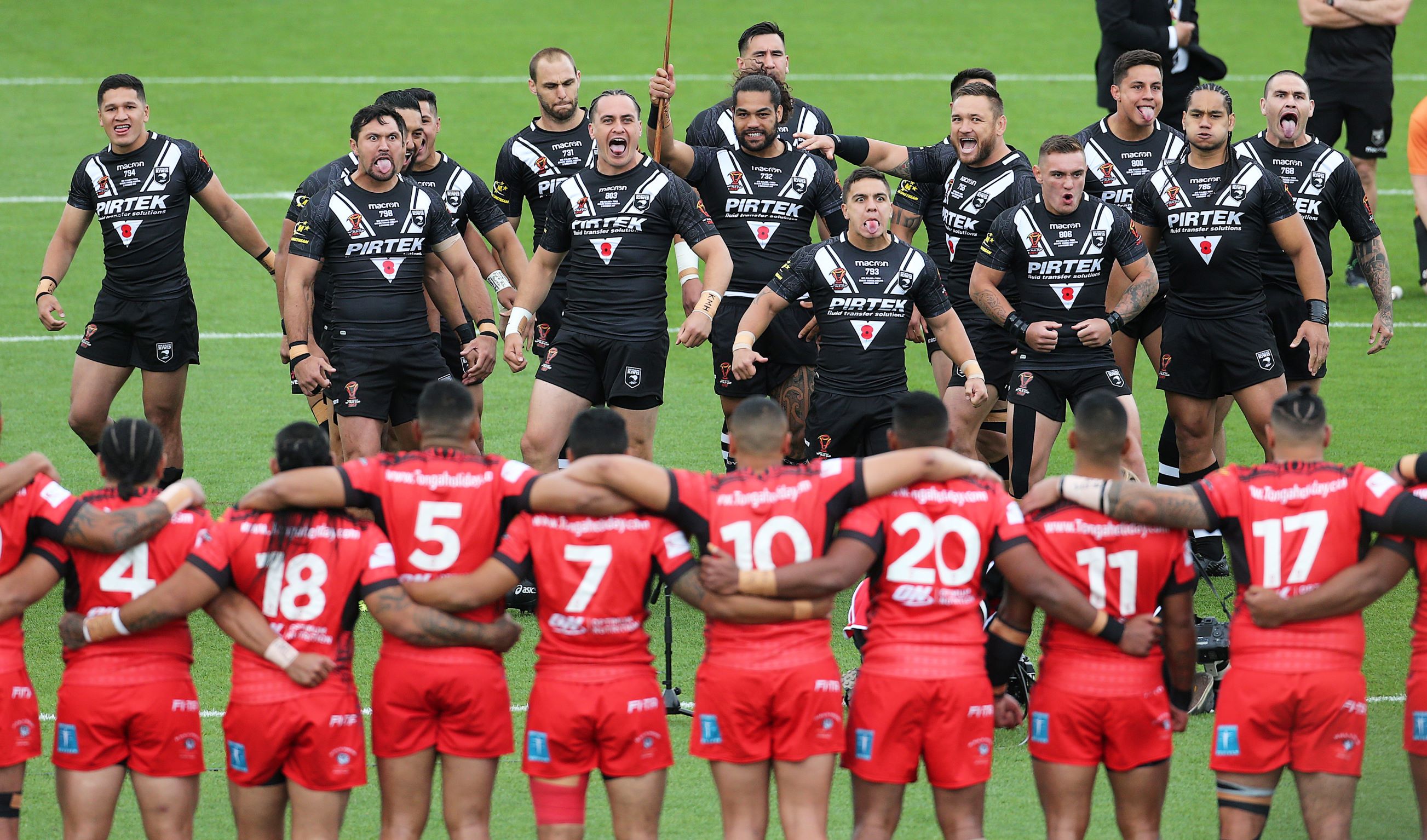 Foran (28) last played at international level in the 2017 Anzac Test in Canberra, his 21st outing for the national team.

Another feature of the extended squad is the inclusion of Tauranga-born Sharks second rower Briton Nikora, who made his NRL debut in the opening round this season.

The only other three players named who are yet to make their Kiwi Test debuts are Wellington-born Storm fullback Jahrome Hughes (24). Tokoroa-born Roosters middle forward Zane Tetevano (28) and Tonga-born Vodafone Warriors prop Agnatius Paasi (27). Hughes and Paasi were in the Kiwis’ end-of-season touring squad last year but didn’t appear in a Test while Tetevano, who has played at international level for Cook Islands, was originally selected for the campaign before being ruled out by injury.

“We’re really pleased with the quality and form of the players we’ve been able to select,” said second-year Kiwi head coach Michael Maguire.

“Nearly all of them have come through the Test we had against England in Denver last year and the matches against Australia and England later in the year. As a group we made a lot of progress and now it’s all about building on that.

“This Test against Tonga at Mount Smart is going to be a huge occasion and we can’t wait to be part of it.

“It kicks off what is a tremendous year for the international game with the introduction of the Oceania Cup competition, the Downer Rugby League World Cup Nines and our series against the Great Britain Rugby League Lions.”

In all 22 of the 27 players named in the Kiwis’ wider squad tonight were involved in last year’s campaigns; the exceptions are Marshall, Foran, Tetevano, Nikora and Vodafone Warriors captain and 2018 Dally M Medal winner Roger Tuivasa-Sheck.

The final 19-man Test squad will be announced after the NRL’s 14th round finishes with the clash between the Sydney Roosters and the Canterbury Bankstown Bulldogs on Sunday evening.