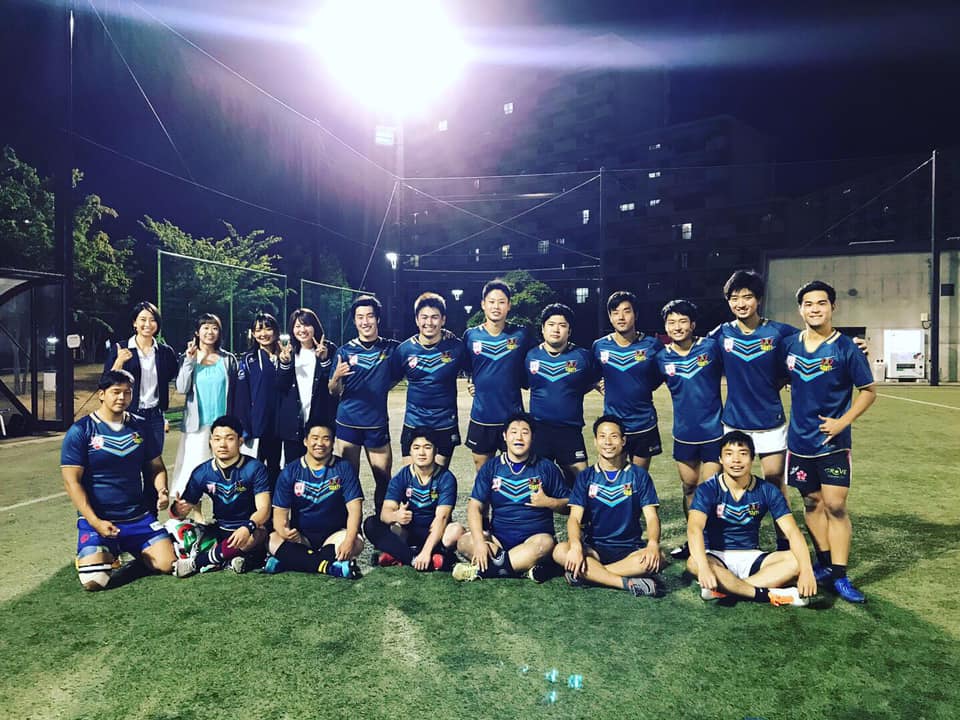 The Tokyo-Shinjuku Giants have kicked off their 2019 Japanese Rugby League National Cup campaign with a massive win over the South Ikebukuro Rabbitohs on Saturday to once again cement themselves as one of the competition favourites.

The 74 – 0 win over the Rabbitohs at Katsushika Niijuku Mirai Park in Katsushika, Tokyo, represents one of the Giants largest wins and will see the team once again be one of the favourites in the Japanese National Cup competition.

The 2019 Japanese National Cup will feature five teams, with the Shinjuku Giants and South Ikebukuro being joined by the Tokyo Warriors, Kansai Kaminari and West Mix.

The Tokyo-Shinjuku Giants will now face Japan’s oldest club, the Tokyo Warriors in Round Two of the National Cup this Saturday whilst the Kansai Kaminari will face West Mix at Osaka International University on Sunday.