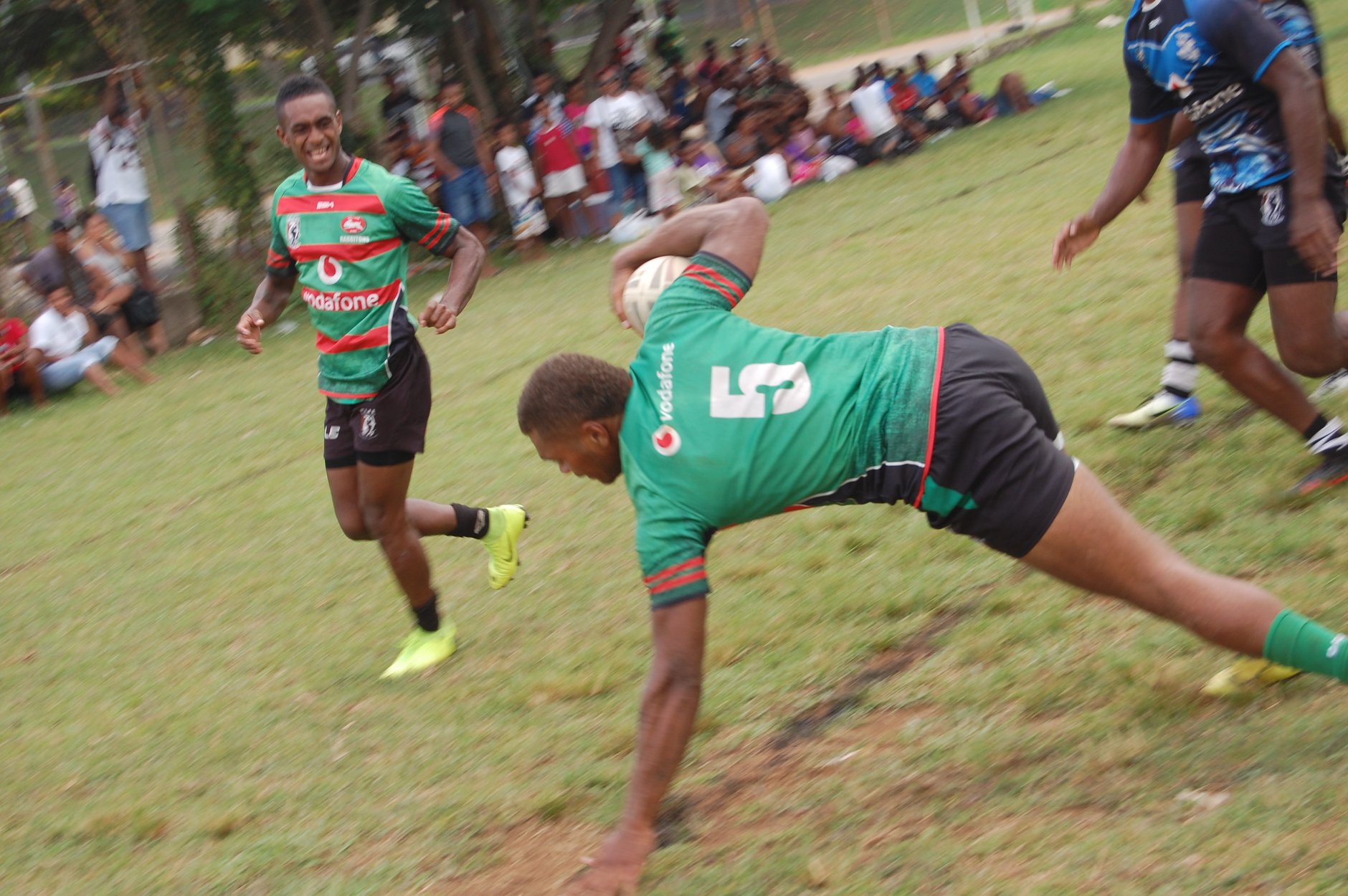 Defending Premiers, the Ravoravo Rabbitohs, have handed the West Fiji Dolphins their first loss of the season, winning 22 – 16 in a tight content at Prince Charles Park in Nadi.

In the other top of the table clashes, the Army Bears (2nd) drew with the Nadera Panthers (1st), whilst the Police Sharks and West Coast Storms both recorded victories.