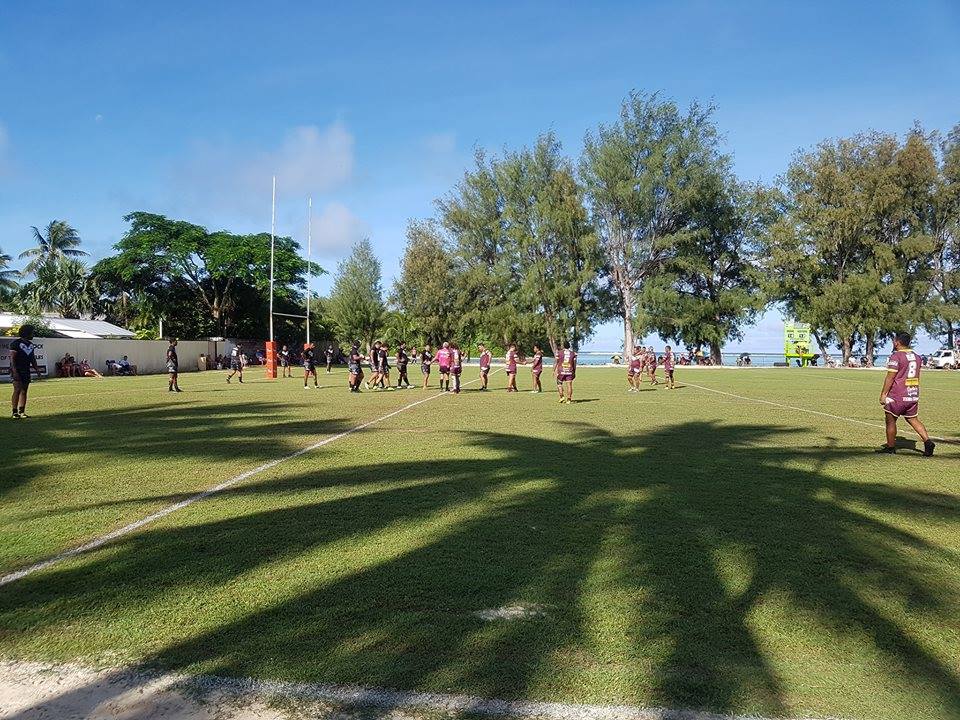 The Arorangi Bears have recorded a tight 24 – 22 win over the Titikaveka Bulldogs at Teimurimotia Park in Round 10 of the 2019 Cook Islands Rugby League Premiership to keep pressure on competition leaders, the Ngatangiia-Matavera Sea Eagles as Finals fast approaches.

The win sees the Bears consolidate their spot in the top three, whilst fellow contenders for the Premiership, the Tupapa Maraerenga Panthers went down 20 – 18 to the undefeated Ngatangiia-Matavera Sea Eagles at Nukupure Park.

In the other match of the round, the Avatiu Eels defeated Aitutaki Sharks 30 – 14 at Avatiu Fields.