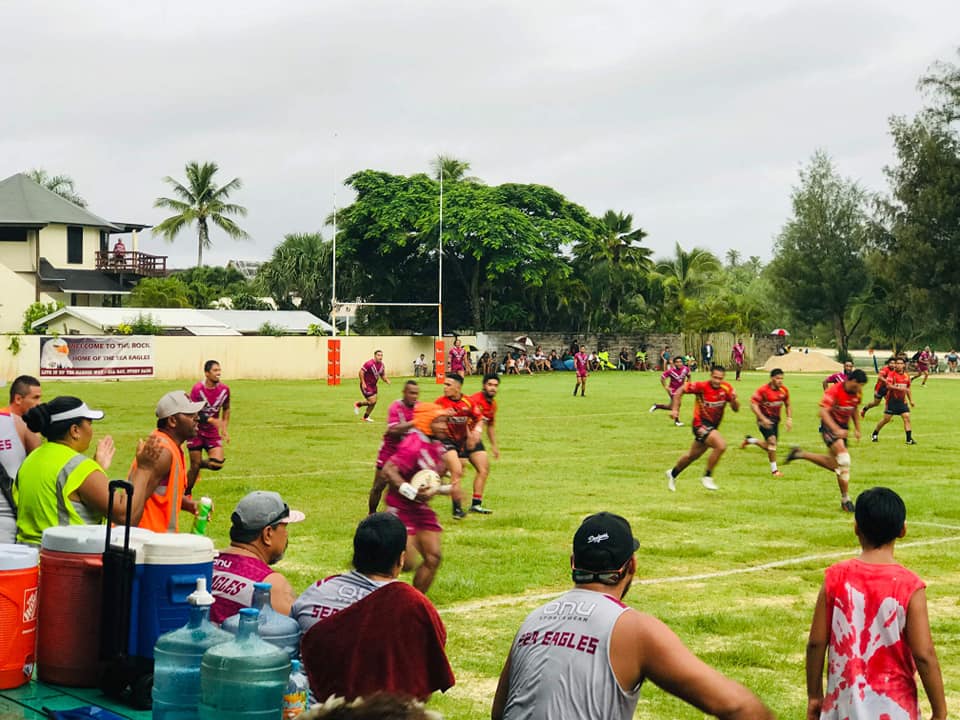 The Ngatangiia-Matavera Sea Eagles have continued their winning ways in the 2019 Cook Islands Rugby League Premiership after recording a tight 23 – 22 win over the Avatiu Eels at Nukupure Park.

The win sees the Sea Eagles with eight wins from eight starts in the 2019 Premiership, leaving them as the only undefeated side in the competition.

In the only other match played in the Premier Grade, the Aitutaki Sharks drew with Arorangi Bears 22 – 22 at Teimurimotia Stadium.