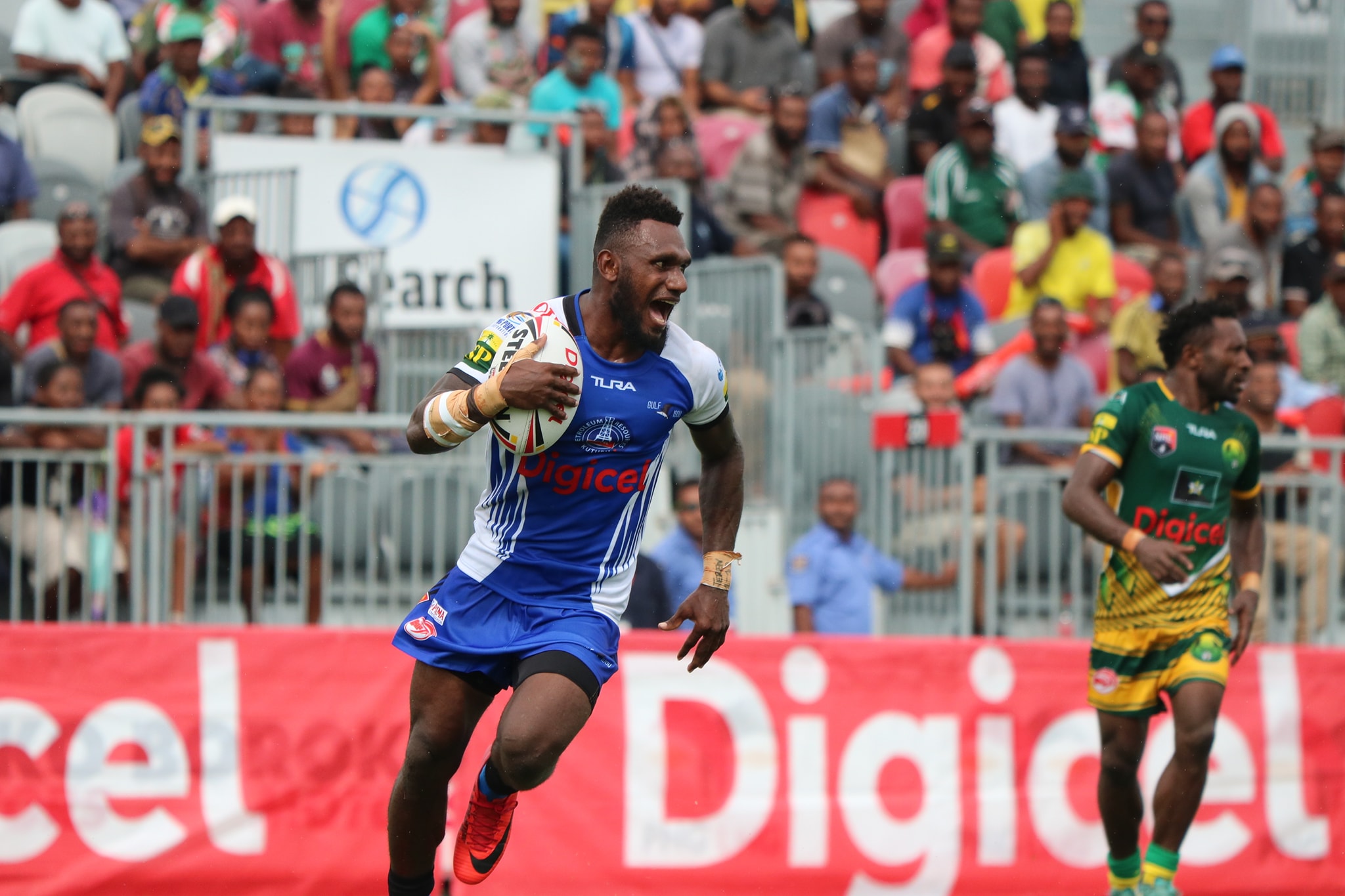 Returning to the Papua New Guinea National Rugby League competition, the Digicel Cup, after a two year suspension, the Mt Hagen Eagles have shown that they will be a force to reckon with in 2019 after they defeated the defending Premiers, the Goroka Lahanis 8 – 6 in Hagen.

In other matches, the Gulf Isou defeated the Enga Mioks 34 – 16 in the opening game of the Double Header in Port Moresby, whilst the Rabaul Gurias defeated Port Moresby Vipers 26 – 10 in the second, whilst competition newcomers, the Central Dabaris started their debut campaign with a win after they defeated the Kimbe Cutters.