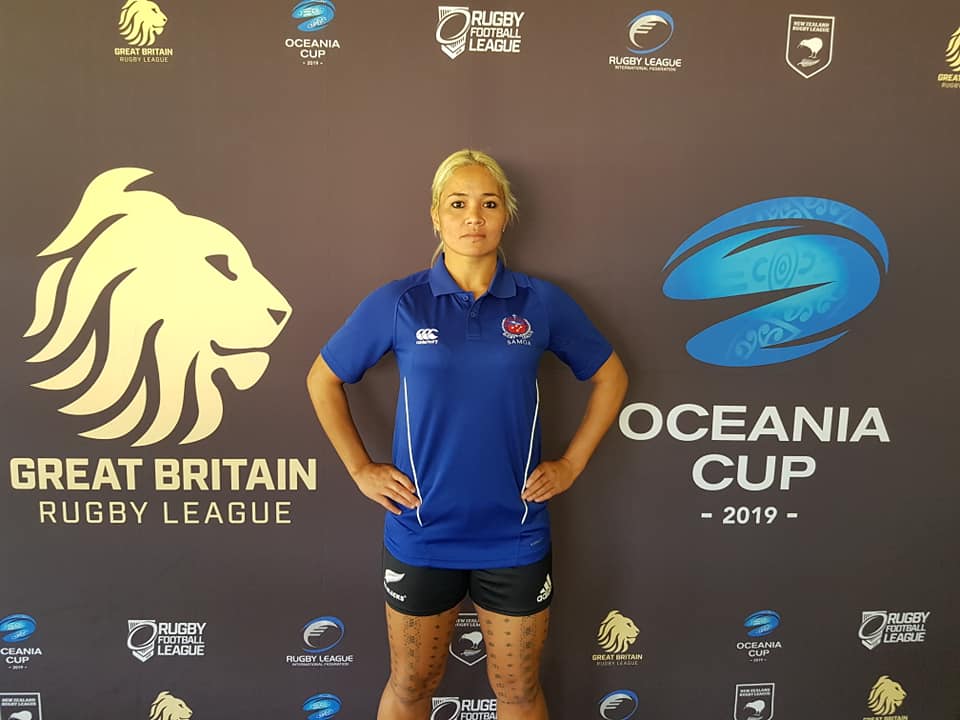 Fetu Samoa set to take on Kiwi Ferns this June

The Kiwi Ferns will play the Fetu Samoa women’s team as part of a blockbuster All-Pacific double header on June 22 at Mt Smart Stadium in Auckland.

The women’s match will enhance what will be an electric occasion as the New Zealand Kiwis take on Mate Ma‘a Tonga in the second match of the double-header – the highly-anticipated opening match of the Oceania Cup.

The women’s match will be the first time the two Pacific rivals have clashed since the 2008 Women’s World Cup, with the Kiwi Ferns winning the last match between the two nations 26 – 4..

“The Kiwi Ferns versus Fetu Samoa match is going to enhance what is going to be a momentous occasion for Rugby League in New Zealand and the wider Pacific.”

“We’re really thrilled that players from both teams will have the opportunity to play in front of their friends, families and supporters.”

“The women’s game is a real priority and it’s key we give the Kiwi Ferns the opportunity to play in Aotearoa and inspire young girls across New Zealand who dream of pulling on the black jersey.”

Rugby League Samoa President Tagaloa Faafouina Su’a said he was delighted that Fetu Samoa would get to face top class opposition in the Kiwi Ferns.

“It’s great to have Fetu Samoa back playing 13-a-side Test Rugby League on what will be a really special occasion for our team.”

“Developing Fetu Samoa is a real focus for us, so to have our women playing on such a big stage is a real boost for the women’s game.”

Tickets go on sale for the double-header at Mt Smart Stadium on April 11. Fans can join the waitlist for early access to tickets at GBOceaniaTour.com

The Kiwis-Mate Ma‘a Tonga clash is the first time the two teams will meet since Tonga shocked the Kiwis in Hamilton during the Rugby League World Cup.

Gates at Mt Smart Stadium will open at 4pm on June 22 with the Kiwi Ferns-Fetu Samoa match kicking off at 5pm.

The Oceania Cup opener between the New Zealand Kiwis and Mate Ma‘a Tonga will start at 7.30pm.