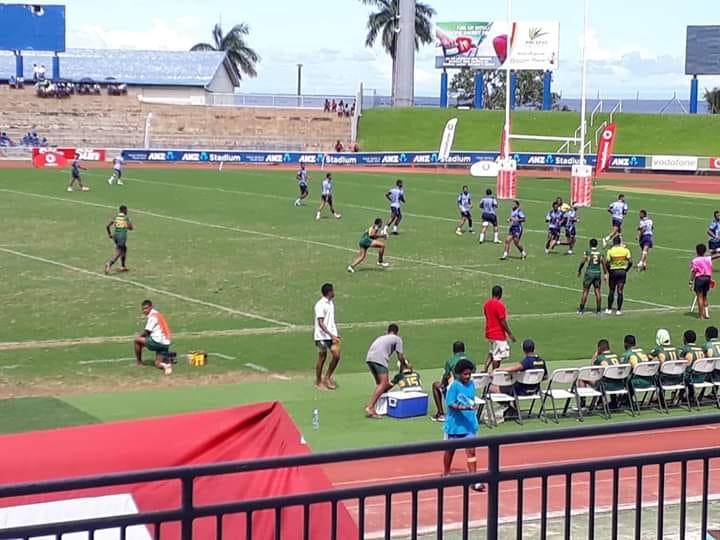 Queen Victoria School is set to take on Ratu Navula College in the Final of the 2019 U19s Fiji Secondary Schools Rugby League competition next Saturday.

In the Under 17’s Final, Nasinu Secondary School will meet Ratu Sukuna Memorial School (RSMS) in the final after they defeated the Marist Storm 8 – 4 in last weekend’s Semi Finals, whilst the RSMS Broncos defeated the QVS Knights 47 – 12 in their respective final.

Finally, in the Under 15’s Final, QVS will face Ratu Kadavulevu School (RKS) in the Tailevu derby. QVS defeated the Nasinu Panthers 30 – 0 in their respective Semi Final, whilst the RKS Eels defeated the Ba Pro Free Bird Dragons 22 – 0 in theirs.