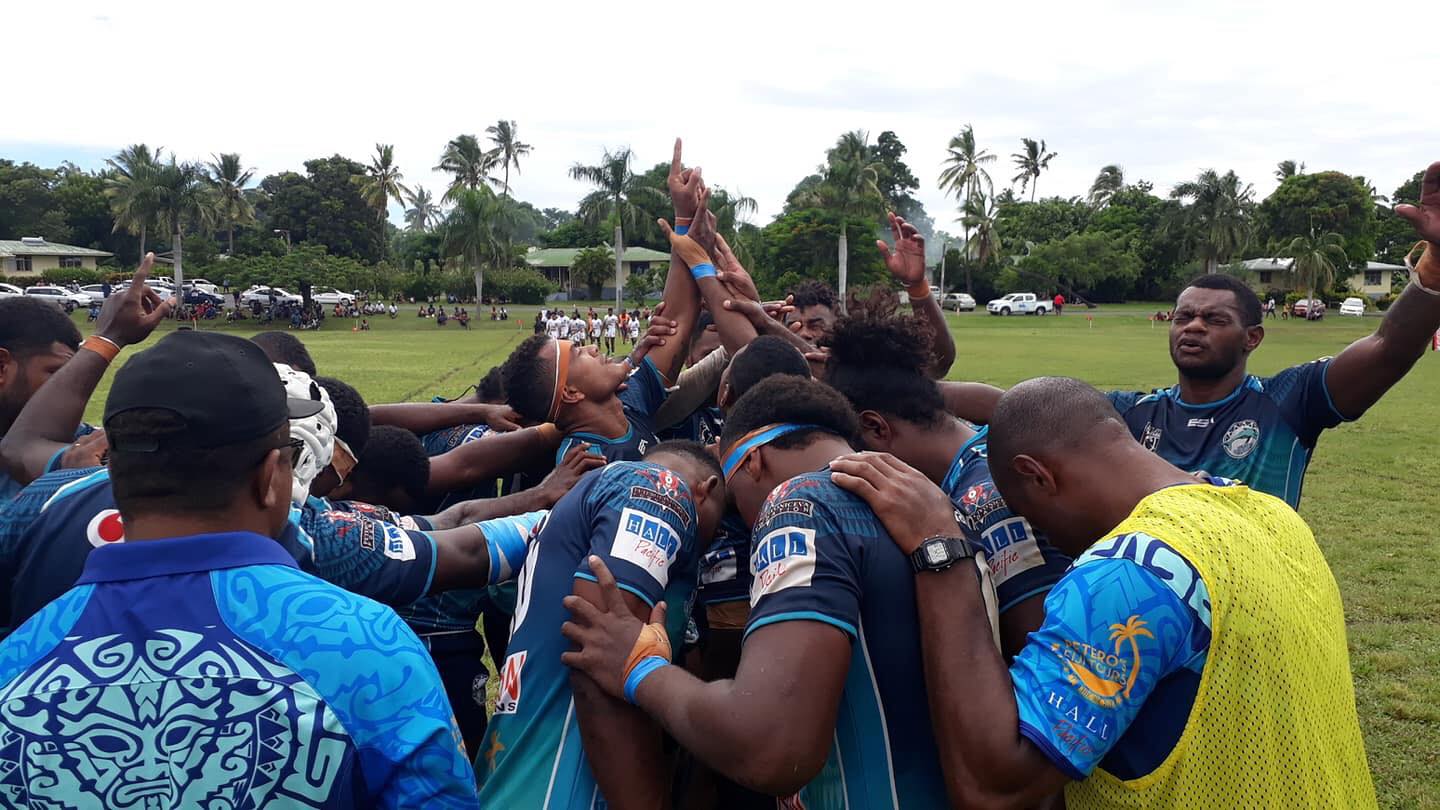 Panthers, Dolphins share the points in top of table clash in Fiji

Saturday’s Fiji National Rugby League Vodafone Cup Challenge clash between the undefeated Nadera Panthers and West Fiji Dolphins has finished in a 12-all draw after neither team could be separated at the AFL Grounds in Nadi.

The result sees both sides remain without loss after seven rounds of the Vodafone Cup Challenge.

In other results over the weekend, the Army Bears continues to apply pressure on both the Panthers and Dolphins, recording their fifth win of the year after defeating the Nabua Broncos 26 – 16, whilst last year’s Grand Finalist, the Police Sharks, defeated the Lami Steelers 24 – 20 in a tight clash.