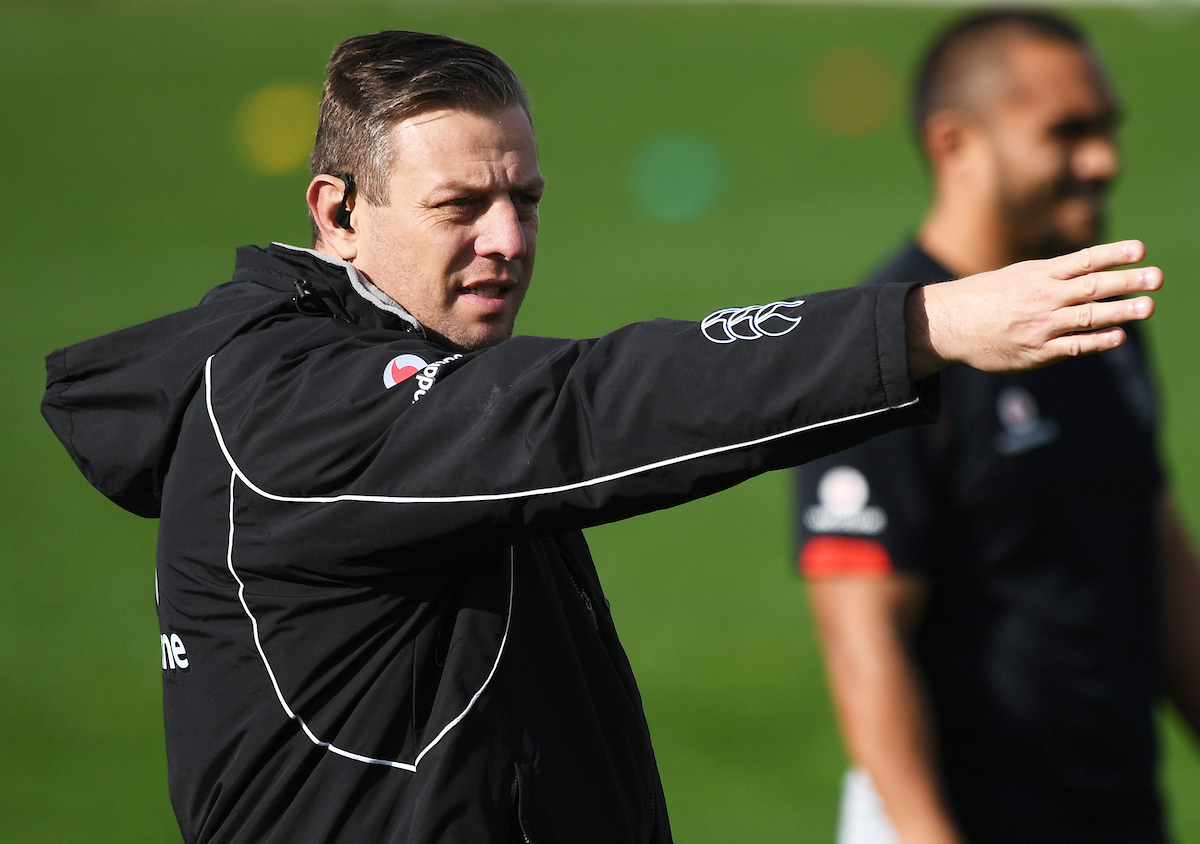 Justin Morgan confirmed as Kiwi Ferns coach through to RLWC2021

Vastly-experienced Justin Morgan has today been confirmed as Kiwi Ferns head coach through to the 2021 Women’s Rugby League World Cup.

The 43-year-old former Parramatta, Canberra and Warriors forward takes on the role after assisting the Kiwi Ferns with their preparation for last year’s one-off Test against the Australian Jillaroos.

His appointment comes at a time when the Kiwi Ferns have been confirmed to line up in end-of-season Tests against the Pacific Islands and the Jillaroos.

“Justin is the ideal coach to lead us forward and develop not only our female players but the coaching and support staff that will be involved in the Kiwi Ferns” said New Zealand Rugby League GM high performance Motu Tony.

“His vast experience as both a coach and player at professional and international level will bring valuable high-performance knowledge which will benefit the Kiwi Ferns and our women’s game in general.

“I look forward to working with Justin to prepare the Kiwi Ferns for the RLWC in 2021, grow the women’s game in New Zealand and prepare the next generation of players and staff capable of representing the Kiwi Ferns in the years to come.”

Tony said the Kiwi Ferns and women’s rugby league are a major priority for the NZRL.

After his playing days were ended prematurely, Morgan began a long coaching career which included seven seasons with Hull Kingston Rovers from 2005-2011. He has also been an assistant coach with Canberra, Melbourne and the Warriors as well as the New Zealand Kiwis.RL