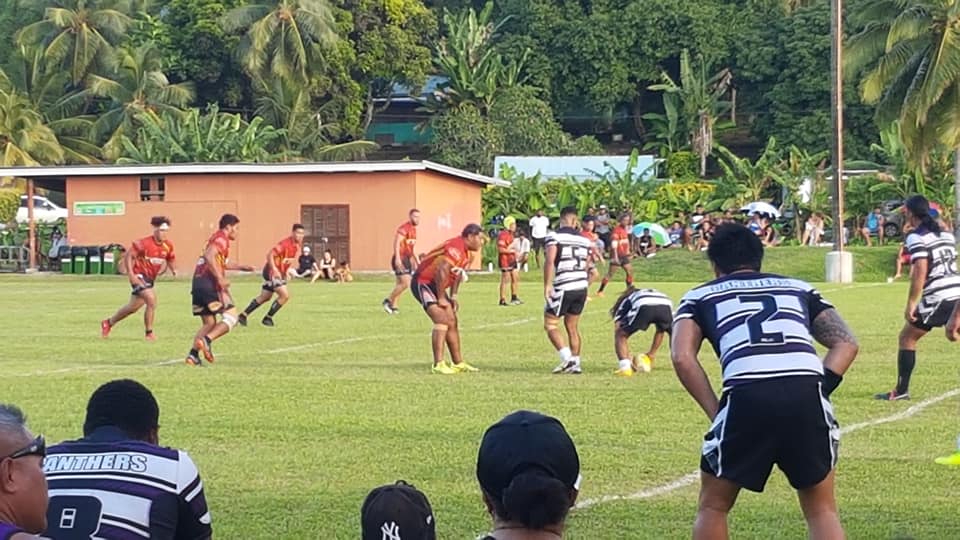 The Ngatangiia Matavera Sea Eagles have handed the struggling Takuvaine Warriors their largest loss of the season so far after recording a massive 94 – 10 in Sunday’s match at Nukupure Park.