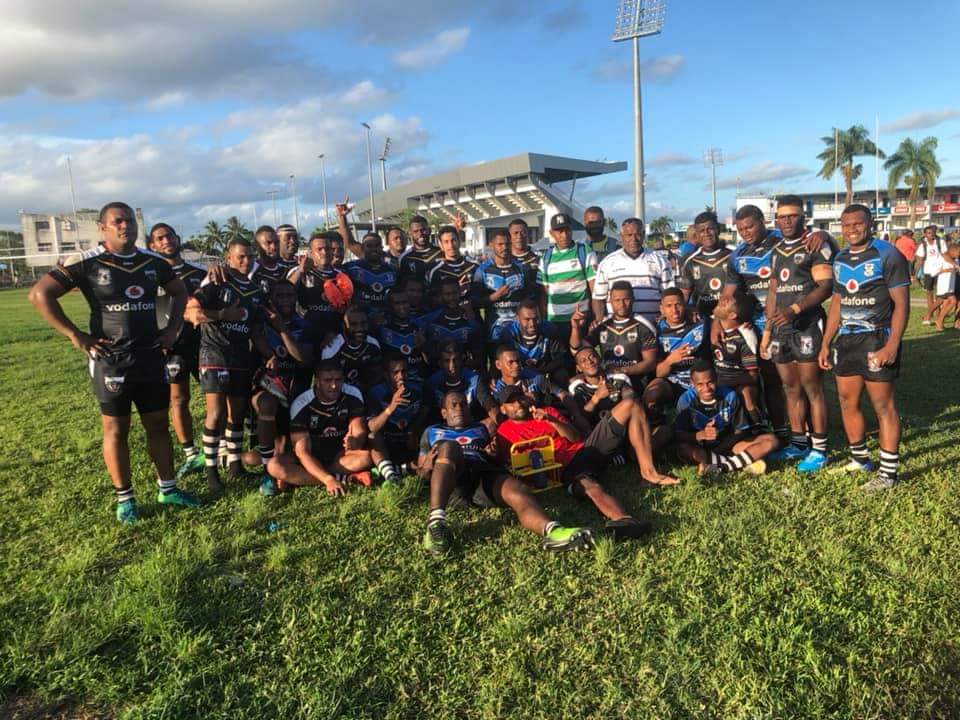 Despite losing a game due to weather in the opening round, defending Premiers, the Ravoravo Rabbitohs, join the Nadera Panthers and West Fiji Dolphins at the top of the ladder with three wins from three starts.

Joining the leaders on six competition points are the Army Bears, who suffered their first loss on the weekend, and the Suva City Storms.