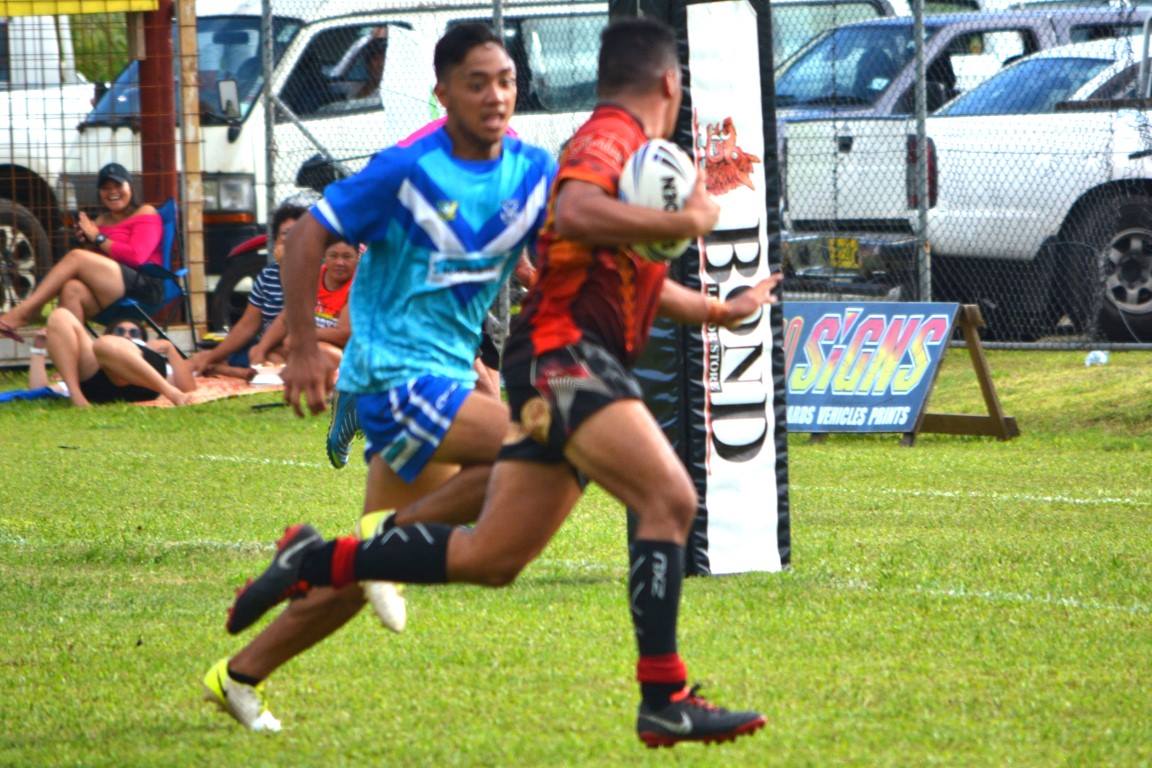 The loss sees the Ngatangiia-Matavera Sea Eagles remain as the only undefeated team in the Cook Islands Rugby League Premier Division, after they recorded a 40 – 16 win over the Aitutaki Sharks Nukupure Park.

In the third match of the round, the Takuvaine Warriors suffered another major loss, going down to Titikaveka Bulldogs at Teimurimotia Park.