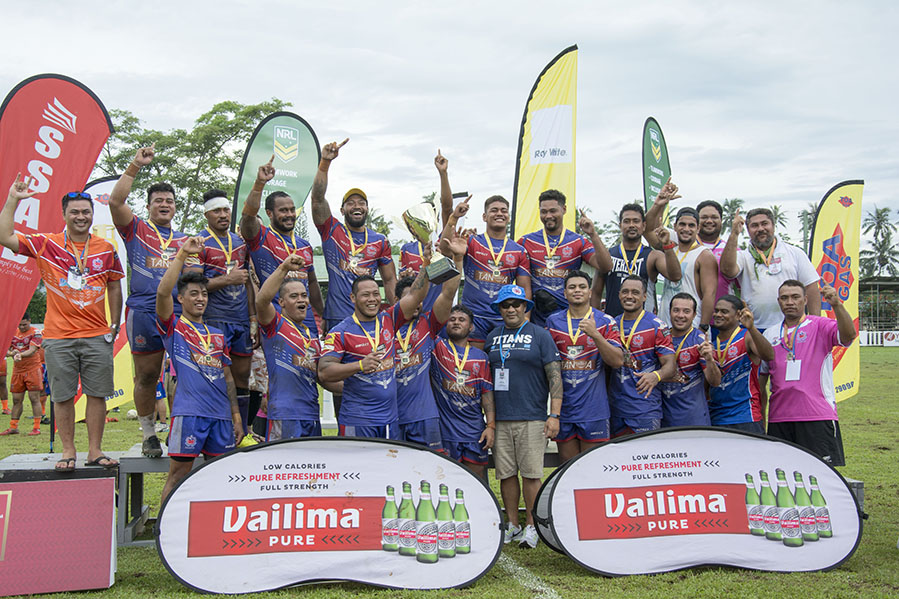 The island of Manono has been crowned champions of the 2019 Valimia Fantastic Four Marist Nines after defeating Savai’i 16 – 4 in Saturday’s Final.

The expanded final round of the Fantastic Four series saw the islands of Manono, Savai’i, Apolima and Upolu joined by Queensland Samoa and 2018 Tongan National Rugby League Champions, the Mu’a Saints.

The event was part of Samoa’s preparations for the upcoming Pacific Games later this year in Apia, Samoa, and the Rugby League World Cup Nines which will take place in Sydney, Australia in October. 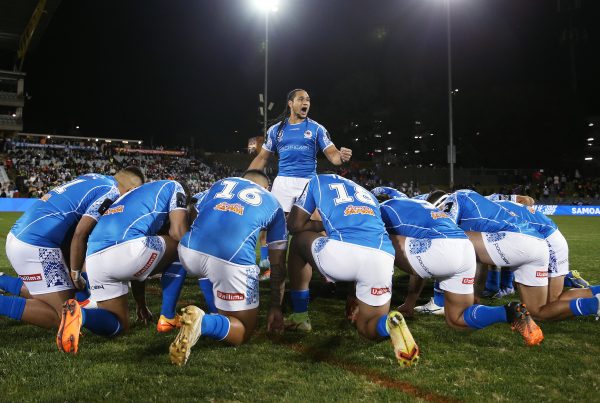 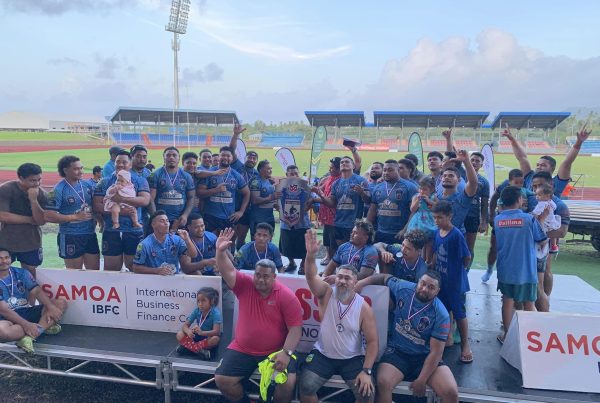