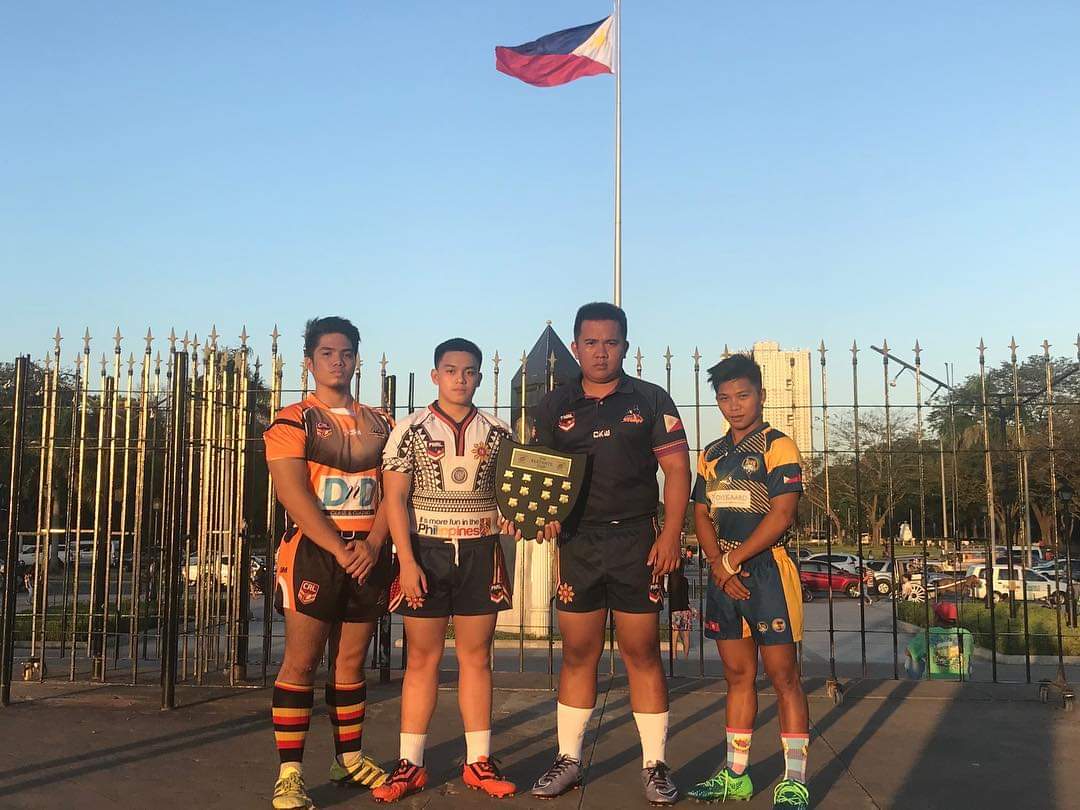 Third Estepa-Elefante Cup to kick off this weekend

The 2019 Philippines National Rugby League Estepa-Elefante Cup is set to kick off later this month at the historic Clark Air Base in Angeles City.

In what will be the third installment of the National competition, foundation clubs, the Manila Storm, will be joined by the Cavite State University Tigers and North Luzon Hunters from last season and competition newcomers, the Clark Jets.

The Cavite Tigers are the defending Champions after winning 2018 Estepa-Elefante Cup which was held as a Nines competition.

They defeated the Manila Storm 12 – 6 in the Final.