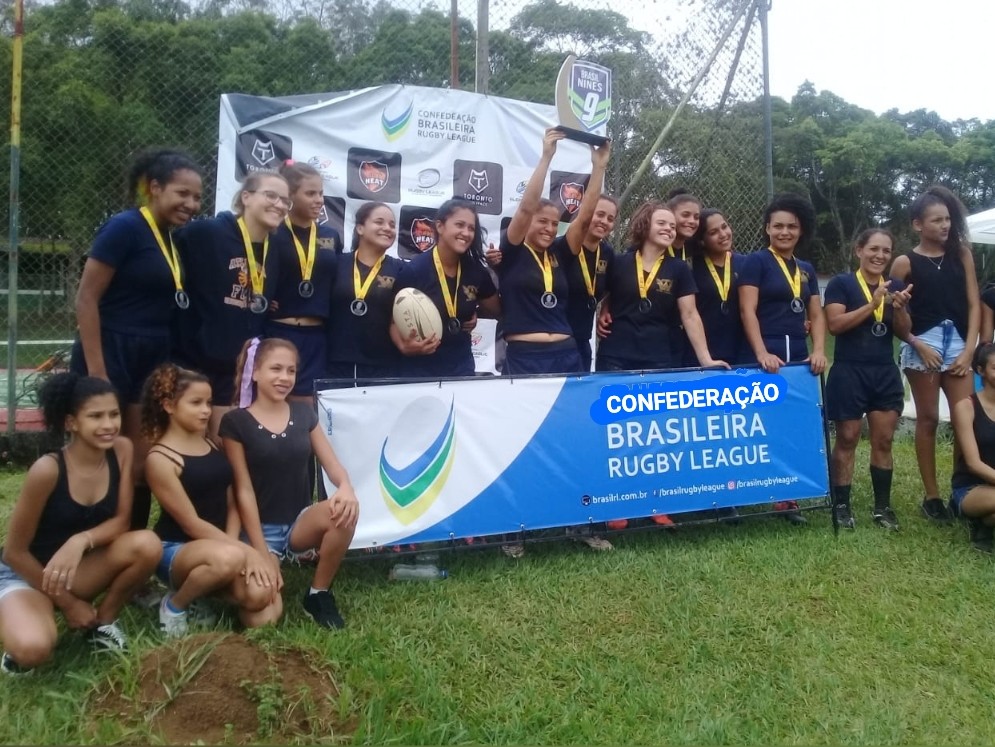 Following the success of the inaugural Brazilian National Nines tournaments in late November, the Confederação Brasileira de Rugby League has confirmed that the second iteration of the national tournament will move to the Brazilian capital, Rio de Janeiro, and take place this April.

The inaugural tournament, held as part of the Brazilian Rugby League Festival in São Paulo, featured four Men’s and two Women’s, with the 2019 edition hoping to grow the number of participants to six Men’s teams and six Women’s teams.

Kick off for the tournament will be Saturday, April 6, with the Universidade Federal do Rio de Janeiro (UFRJ) to host the event.