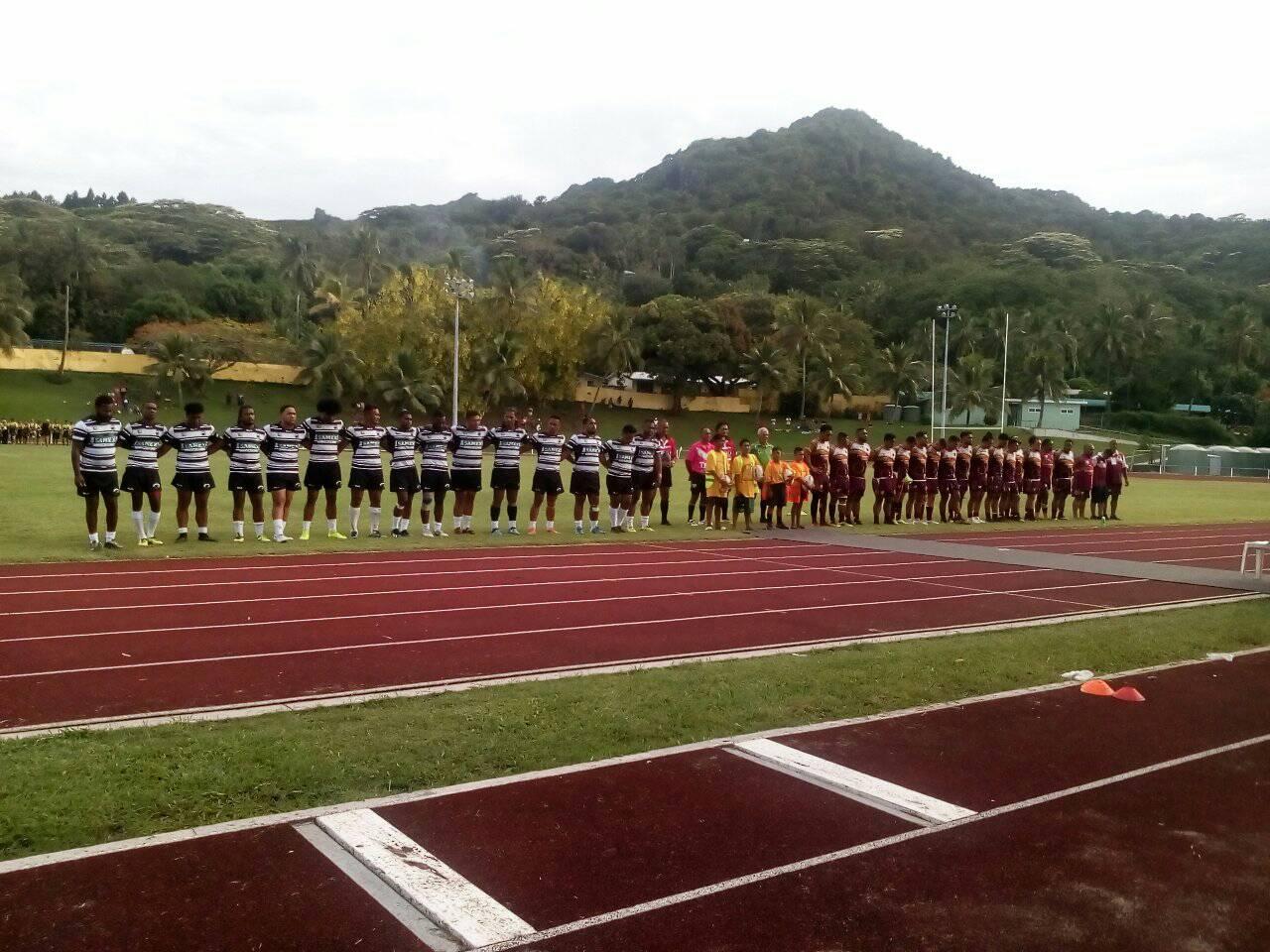 The Tupapa Panthers are the 2019 Cook Islands Rugby League Rarotonga Nines Champions after defeating the 2018 Champions, the Queensland Kukis, 41 – 15 in the competition Final on Sunday.

The fourth addition of the annual event featured eight teams from across the Cook Islands and Australia, with the 2018 Division One Champions adding to the trophy cabinet in a high scoring Final.