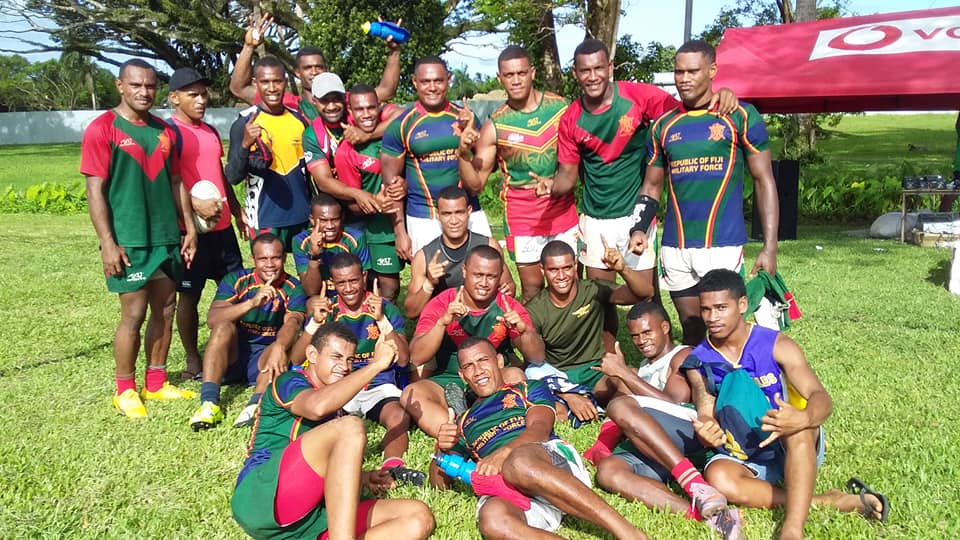 The event saw 11 men’s Open Age teams do battle for the last piece of silverware on offer in 2018.

Eventual winners, the Army Bears, defeated the Makoi Bulldogs 18 – 4 in the final.