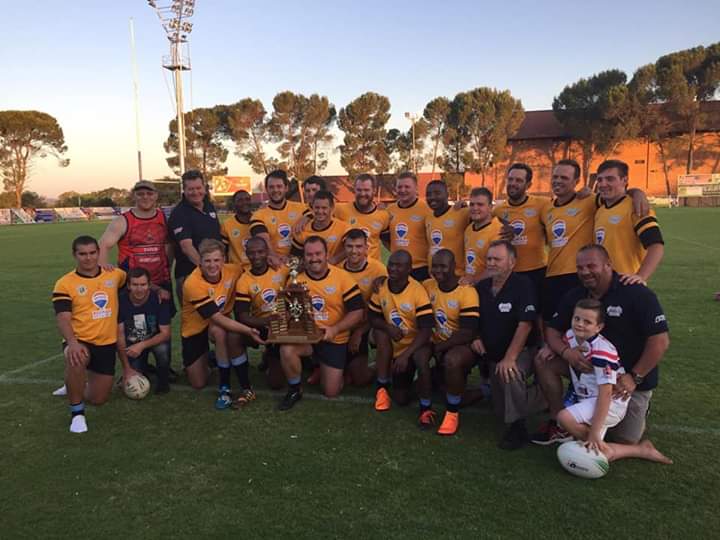 The Northern Bulls have won their first Jan Prinsloo Cup since 2015 after defeating the Mpumalanga Panthers 48 – 34 in Saturday’s Final.

Played at the Grizzlies Club in Pretoria, the Northern Bulls continued their undefeated run in the 2018 South African Rugby League Provincial Championship handing the Panthers their first Cup Final loss in three years.

The South African Provincial Championship is played by the top four Provincial teams in the country.

In 2018 the Limpopo Bisons replaced the relegated North West Warthogs in the tournament, joining the Eastern Eagles, Panthers and Bulls in the Premier Championship.

Other teams which have taken part in previous Championships include the Border Buffalos, Freestate Wildcats and Western Cape.