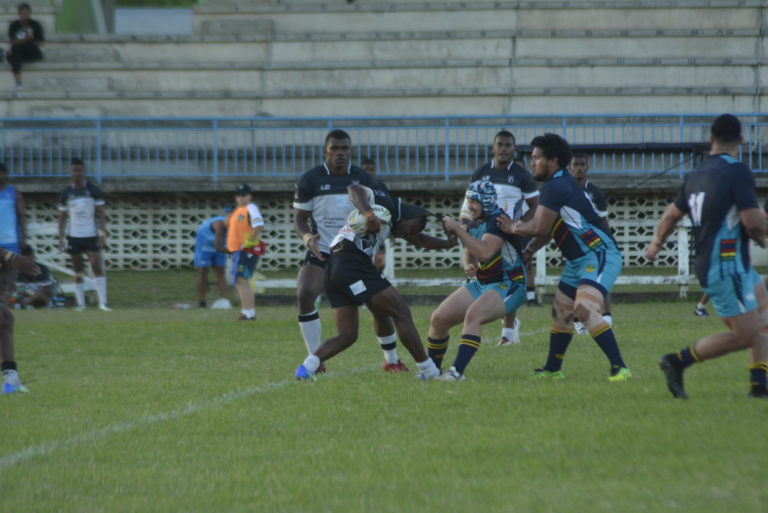 The Australian Affiliated States team have fought back from a 14-point deficit at halftime to secure a 20-all draw against the Fiji Residents on Saturday in Sigatoka.

The match, which took place following a request from the British Amateur Rugby League Association (BARLA) Lions for a greater rest period after their clash with Fiji West, once again saw the locals put in a dominant first 40 and lead 20 – 6 at halftime.

Similar to their opening encounter, the local Fiji Residents team struggled to kick on in the second half, inviting the Australian’s back into the match.

The Australian Affiliated States will face the BARLA Lions on Tuesday afternoon.