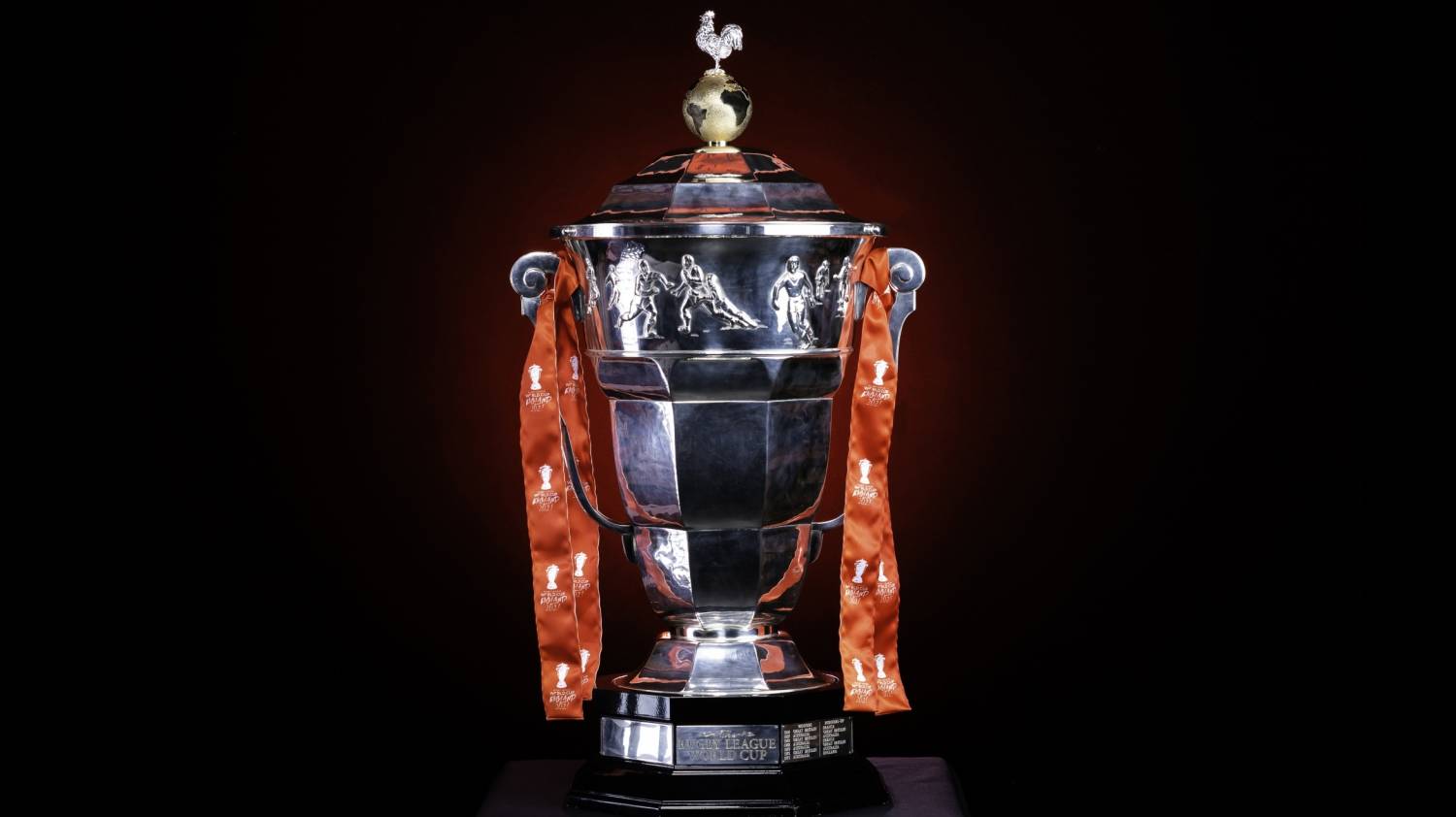 RLWC2021 set to be the most inclusive yet

The Rugby League International Federation’s (RLIF) board has approved the draw and format for the tournament taking place across England in three years’ time. For the first time ever the men’s, women’s and wheelchair tournaments will be staged at the same time.

The England men’s side will open the tournament and will be seeded A1 alongside their Australian, New Zealand and Tongan counterparts. The second pot will feature Papua New Guinea, Samoa, Fiji and Lebanon with the final two pots for the draw made up of the remaining qualifying teams, based on their world ranking, including the two most recently qualified sides, France and Wales.

The women’s tournament will begin on men’s quarter final weekend with the English side opening proceedings. Holders Australia will be seeded B1 with New Zealand in pot two. The remaining five spots will be filled by an expression of interest process taking place in 2019.

The wheelchair tournament shall follow the same format, with England kicking-off the tournament and current holders France as B1 in the draw.

A public draw for each of the three tournaments will be held on November 27th in England.

Jon Dutton, Chief Executive of the RLWC2021, said: “One of our main aims was to hold the most inclusive Rugby League World Cup of all time and I’m delighted that we have that confirmed. With England opening each of our three tournaments, it will be a fantastic spectacle.

“It was important for us to demonstrate a commitment to tier 2 nations and growing maturity for the World Cup with a clearer format.

“I am delighted that we have worked with RLIF board to be able to share the format and structure of our three tournaments at this early stage.”

Nigel Wood, Chief Executive of the RLIF, added: “The RLIF board are very impressed with the progress that RLWC2021 is making. To be able to announce this news across all three competitions, three years before their respective World Cup Finals, demonstrates further progress for the international game and we look forward to ongoing collaboration with the RLWC2021 organisers.” 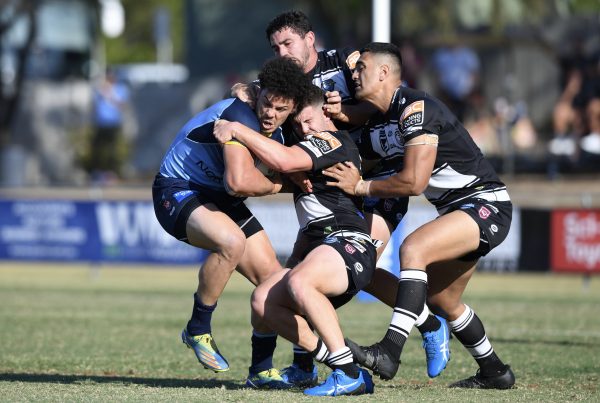 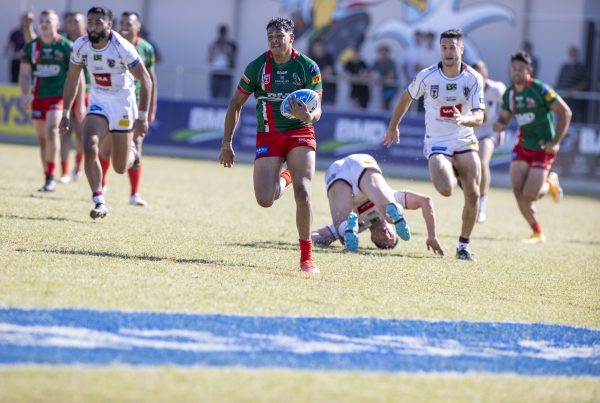