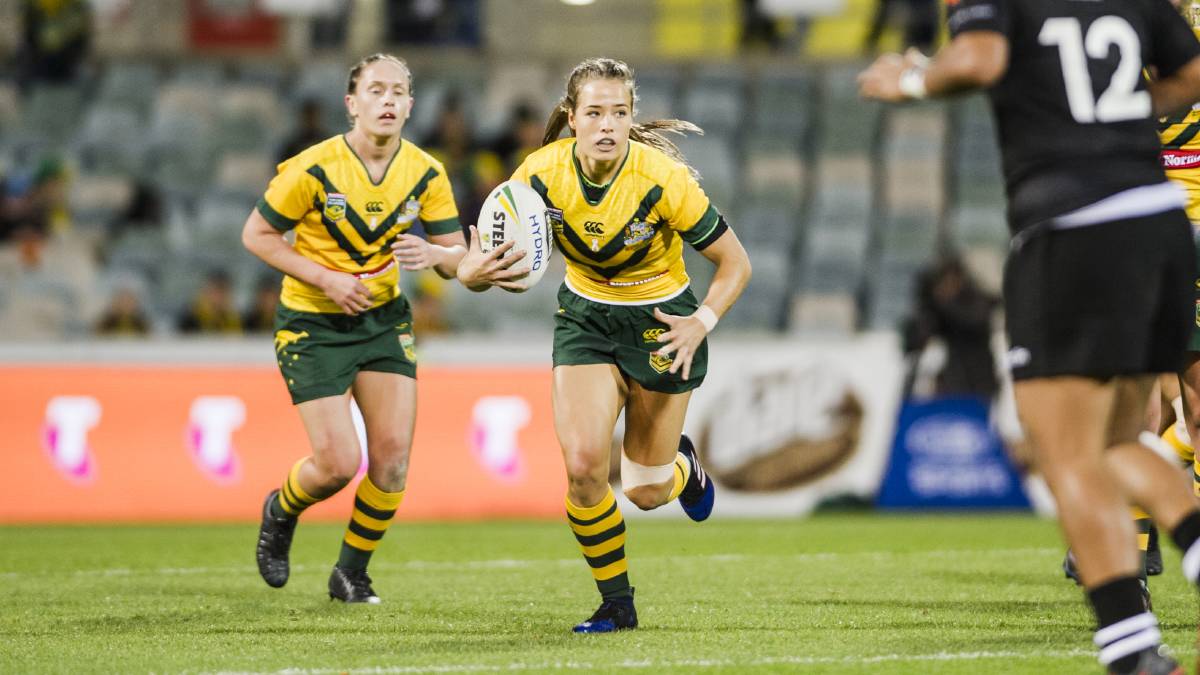 England winger Tommy Makinson has been selected as the RLIF Golden Boot winner for 2018.

St Helens and England winger, Tommy Makinson was selected by a panel drawn from the rugby league media, as the winner of the RLIF Golden Boot 2018.

The award recognises the very best performances in international rugby league in the period including and from the final of RLWC2017 up to the recent 2nd international game between England and New Zealand.

Makinson has produced three excellent displays. scoring tries in Denver and Liverpool, creating tries at Hull and throughout he has been immense in defence.

Australian Jillaroos centre, Isabelle Kelly was selected as the first ever winner of the women’ Golden Boot. This was based upon her outstanding performances in the world cup final at the end of 2017 and her two match-winninmg tries against New Zealand in October.