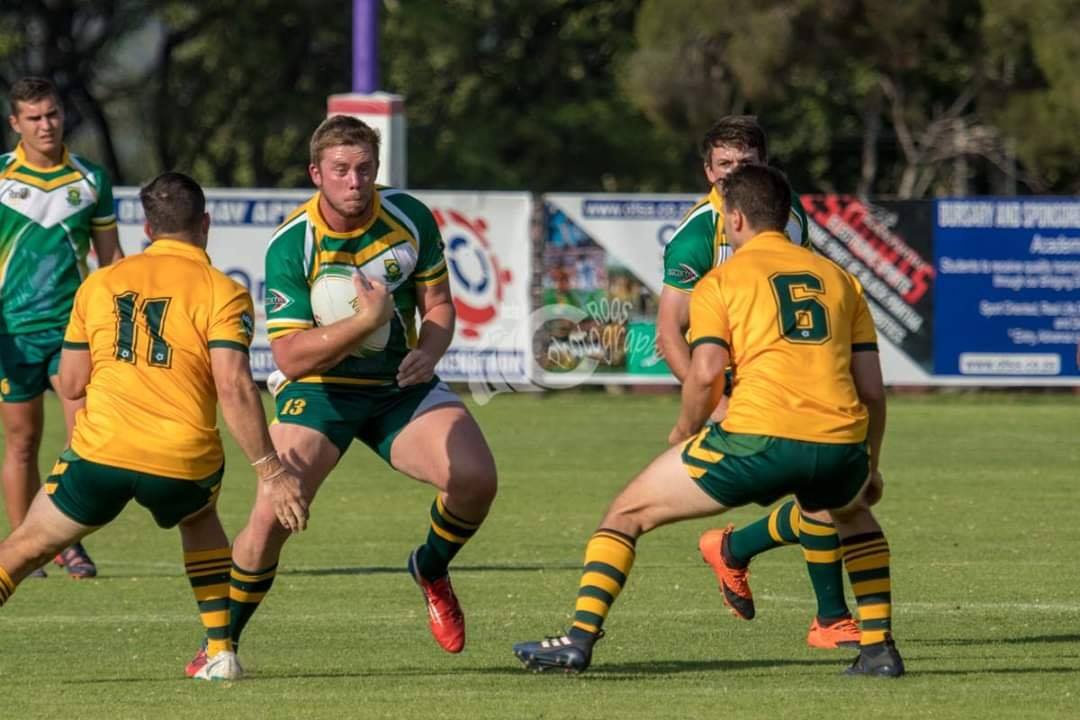 The tour, which kicked off last week in Cape Town, saw the visiting Australian side play against a Western Cape Invitational XIII before playing the South African Universities side for the first time since 2009 in a two-match series.

In the opening match, held in Pretoria, the Australian were pushed by the home side in the first half, heading into the sheds up 16 – 10 before scoring 30 points in the second half to run out 46 – 16 winners.

The second match, held in Johannesburg, saw the current University World Champions, run out to a 46 – 0 lead in the first half and finish winning 66 – 0.