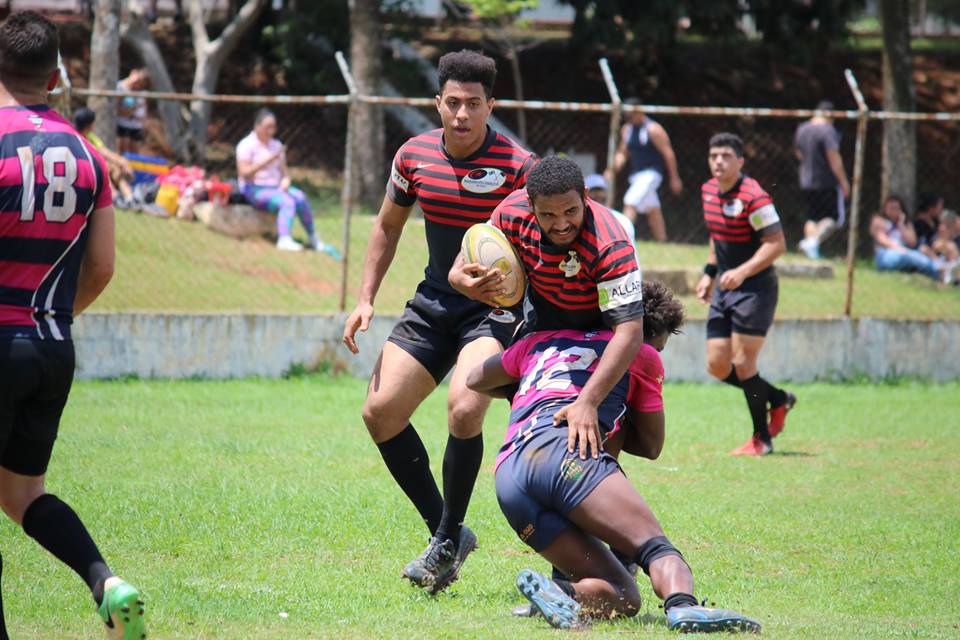 Teams taking part will be from the Rio de Janeiro, Saracens Bandeirantes (São Paulo), Tatuapé (São Paulo) and São Lourenço clubs in what will be the biggest Rugby League event held so far in the Latin American nation.

The Brazilian Men’s team will play Argentina and Colombia in São Paulo in November for the Men’s South American Cup, whilst in the Women’s tournament, Brazil will take on Argentina. 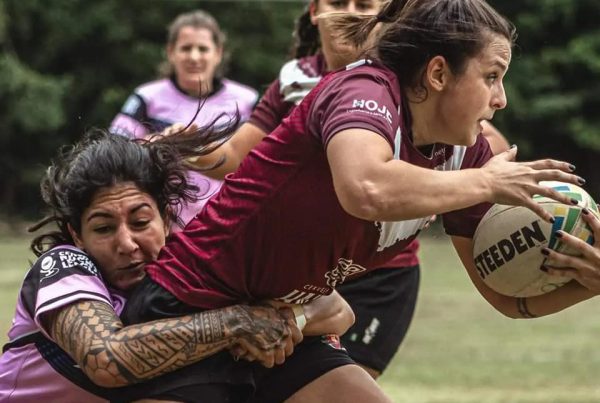