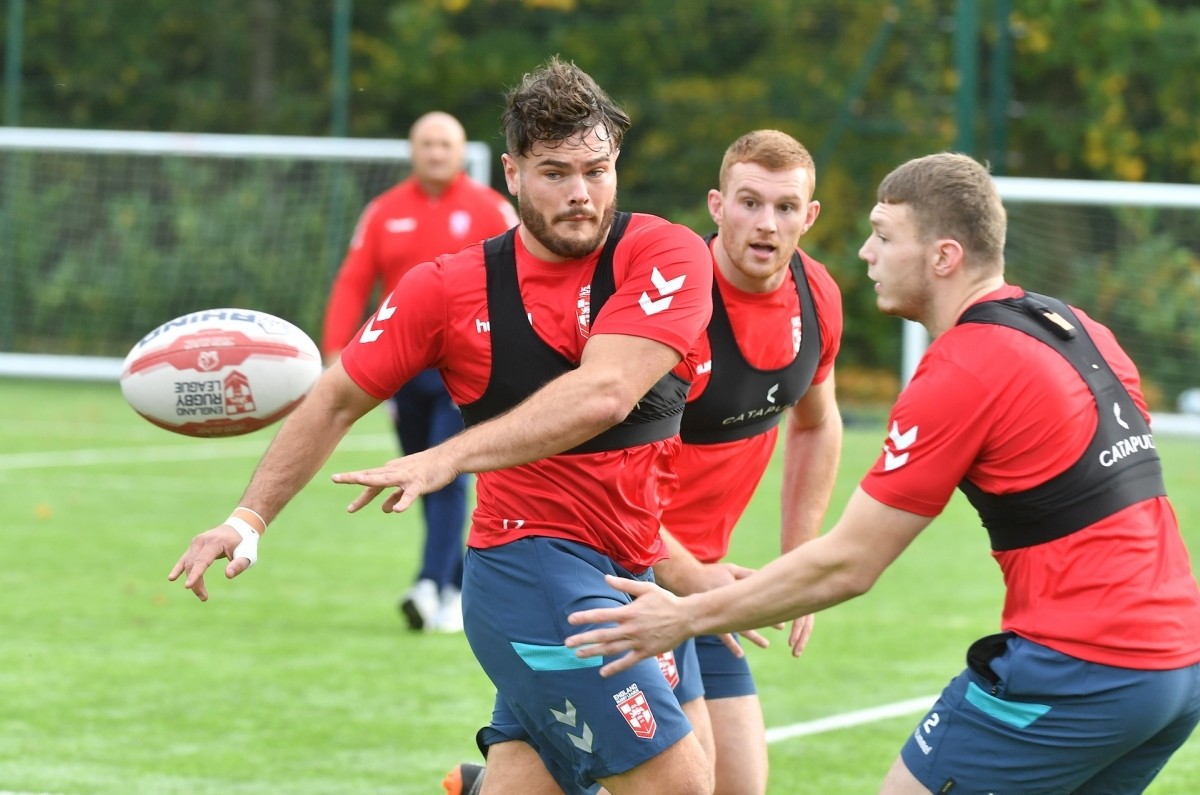 Knights Captain Jack Hughes is joined by Warrington Wolves’ team mates Toby King, Tom Lineham, Joe Philbin and Declan Patton, who was called up to the squad as a late addition.

Named as vice-captain alongside Mulhern, Wigan Warriors’ Sam Powell is joined by Grand Final winning winger Tom Davies in the side to take on the Kumuls this weekend.

On Thursday, the Knights fly to Lae for the first match against the Kumuls on Saturday, October 27 before moving to the capital Port Moresby where the teams meet again at the 15,000-capacity Oil Search National Football Stadium on November 3.