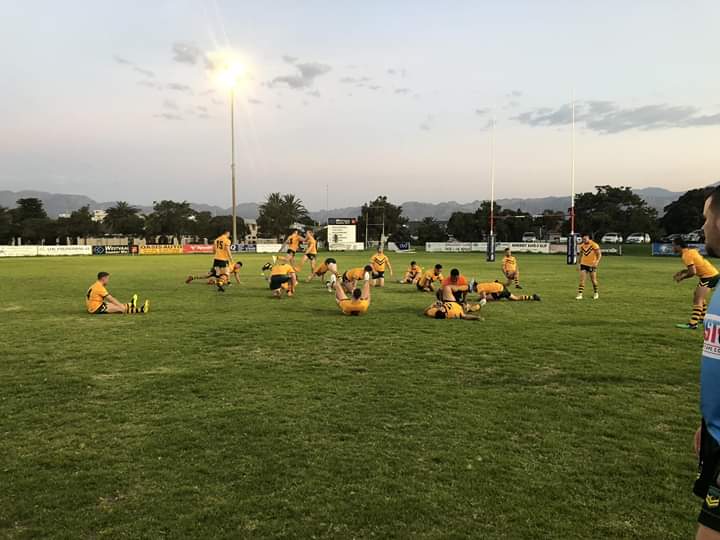 The Australian Universities team have kicked off their tour of South Africa with a convincing 76 – 6 win over the Western Cape Invitational XIII in Cape Town overnight.

Taking place at the Helderberg Rugby Club, the Australian Universities team was pushed by the local team in the opening quarter, with scores locked up at 6-a-piece, before the visitors started to dominate and raced out to a 42 – 6 lead by halftime.

In the second half, the Australian’s held the Western Cape team scoreless as they added another 34 points to their total.

Australia will now head to Pretoria and Johannesburg to take on the South African University Students team for the first time since 2009.