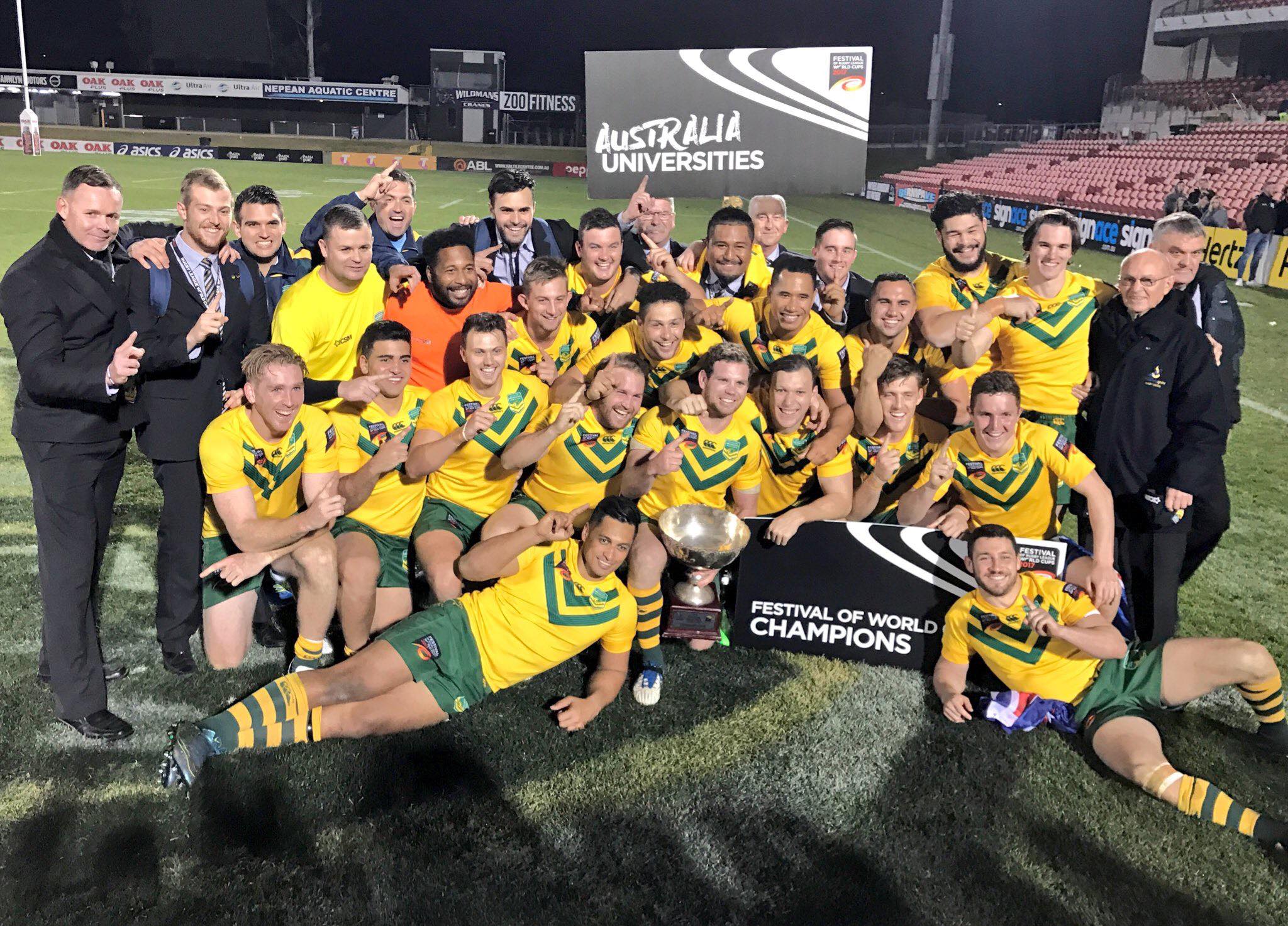 The Australian Universities tour of South Africa kicks off this week following the Tertiary Representative side arriving in Cape Town over the weekend.

The Australian side will play three matches in South Africa, including two Tests against the South African University Students team during the 10-day tour of the African nation.

The opening match will be against a South African Western Province Invitational XIII at the Helderberg Rugby Club Ground in Somerset West, Cape Town on Tuesday, October 23, before the team heads East to play the two Tests.

Australia and South Africa have not met in a Tertiary Representative International since 2009, where Australia ran out 42 – 12. South Africa’s University Students last played in the 2013 Universities Rugby League World Cup in England.