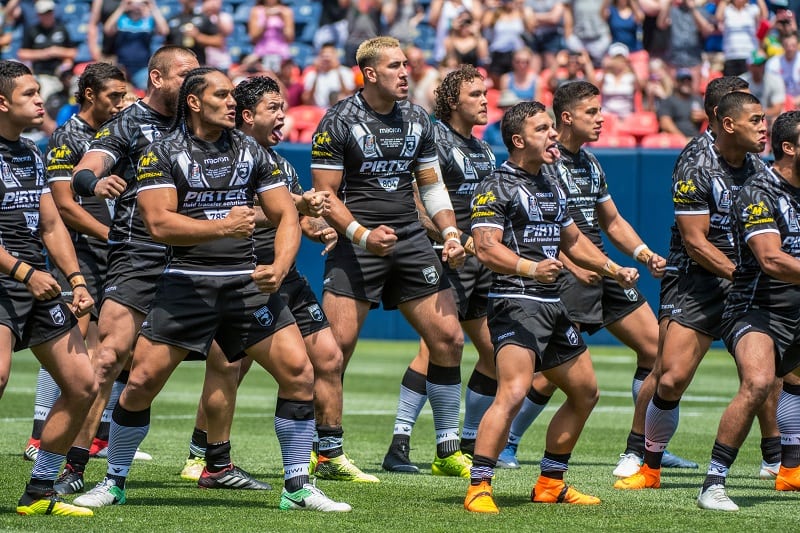 APRLC to meet in Auckland over International calendar

In the lead up to Rugby League’s s historic sell-out test between Australia and Tonga at Mt Smart Stadium on Saturday, the leaders of the game in the Pacific Region are also gathering in Auckland to discuss ways of growing the game.

The Asia Pacific Rugby League Confederation Board comprises the Chairs and representatives of each member nation from across the Asia Pacific, including Australia and New Zealand, and is tasked with the management of the game in the region.

Chairman of the Asia Pacific Rugby League Confederation, Mr Su’a Tagaloa (Samoa Rugby League), said that the growing success of the international game, both in Europe and the Pacific, underlined the importance of Pacific nations taking a more pro-active role in regional and international development.

“The growth of the game in the Pacific game is creating a unique opportunity for Rugby League to access new audiences and unlock increased revenue,” he said.

“The next two years are critical for us in creating a sustainable platform for Rugby League in this region. We want to build on the success of the Rugby League World Cup and the Pacific test by working collaboratively across the Asia Pacific Confederation to encourage the development of new players and new opportunities.”

“This meeting is an important part of the consultation process and the fact that it is set against the wonderful backdrop of a first ever Australia v Tonga Test Match is a reminder of the opportunities for international rugby league.

”There are some really exciting developments in International Rugby League, both in Europe and the Pacific and it is critical that we capitalise on the momentum of last year’s World Cup success.

“Virtually everyone in our sport can see the value of having a strong, coherent and regular calendar that respects the importance of major domestic competitions in Australia and the UK, the Telstra Premiership and Super League, while also allowing nations and the international game the room to build.