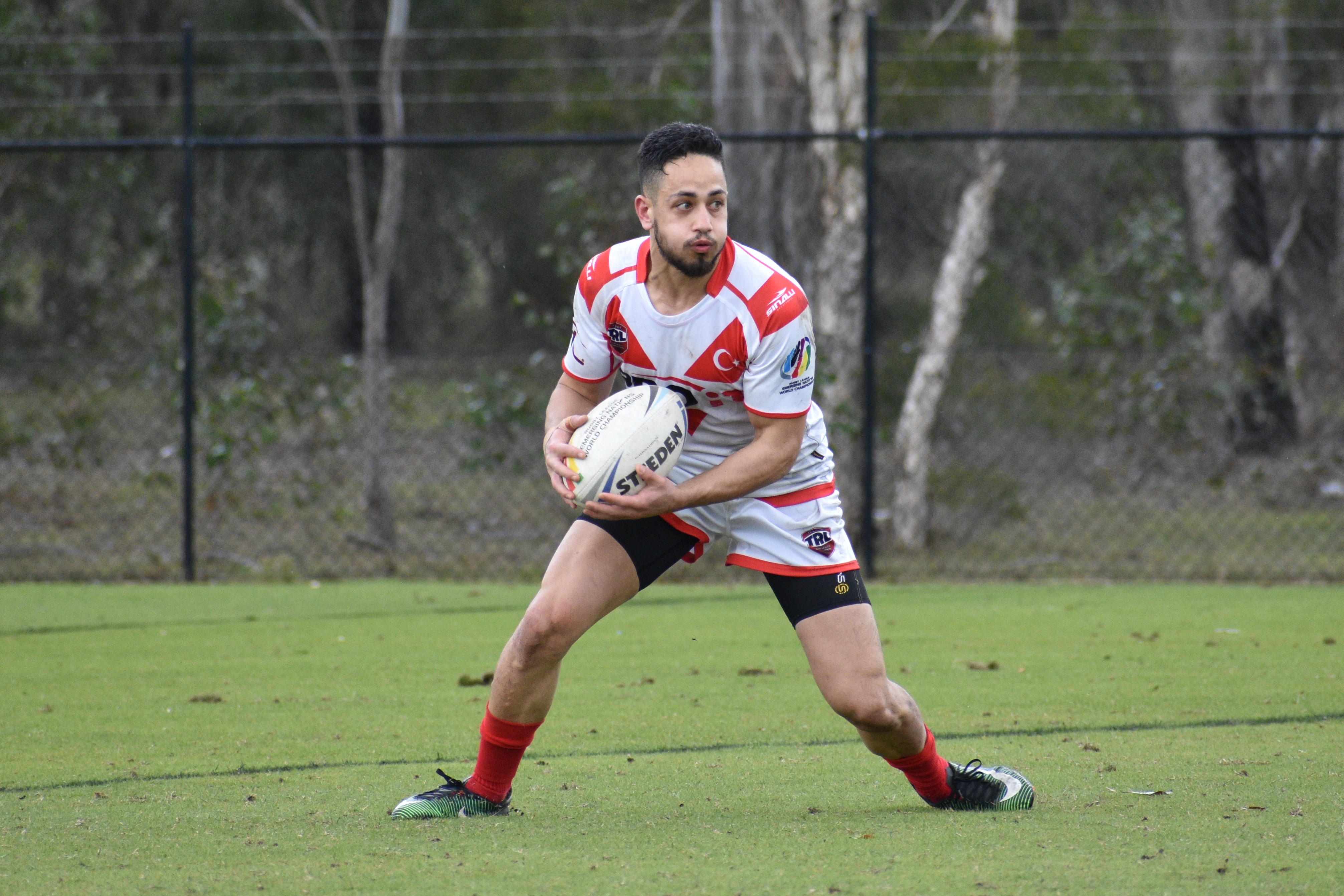 The Emerging Nations World Championship 7th place playoff served up one of the tournament’s most exciting contests, as Turkey edged Vanuatu 27-26 in golden point extra time at St Marys.

Vanuatu went into the game looking for their first win of the event, while Turkey, playing in their first international tournament, were looking to continue their impressive start in the global arena.

With the first 10 minutes featuring plenty of back-and-forth action, Vanuatu opened the scoring in the left corner. James Wood collected the ball at first receiver, sending a lovely cut-out pass to Anro Kalpukai. He in turn sent the ball to his winger, Amani Arutahiki, to open the scoring. Andrew Kaltongga missed the conversion attempt from the left touchline to leave it at 4-0 after 13 minutes.

The Salman-Cochrane brothers did it all themselves for Turkey to draw level on 17 minutes. Jaydin gave a lovely inside ball to Presley, who burst straight through the line, broke through, dummied past the fullback and went himself to get Turkey on the board. Ali Boleyhan Surer converted to make it 6-4 to Turkey after 18 minutes.

Vanuatu hit straight back to take the lead, with Andrew Kaltongga sending a lovely ball to Rob Franklin who flicked the ball to Alickson Napakaruna, who ran down the sideline and scored on the right edge.

Kaltongga missed his second conversion attempt to leave it 8-6 for Vanuatu after 23 minutes.

Kaltongga soon made it onto the scoreboard himself with a beautiful inside run off a pass from James Wood. Breaking a few tackles, Kaltongga scampered just over 40 metres to score left of the uprights.

He could not make the most of the easy conversion position, missing the kick to leave the score at 12-6 with just over five minutes left in the first half.

A great set off a penalty had Turkey back-pedalling and, with the rain starting to pour, Alex Philip scampered from dummy-half and burrowed over to score for Vanuatu as half time neared.

Andrew Kaltongga made no mistake this time around, and Vanuatu headed into half time with an 18-6 lead but were left ruing three missed conversions that would have given them an even greater advantage.

Turkey came out firing at the start of the second half, with Vanuatu unexpectedly under all sorts of pressure. Errors and penalties ensued, and Turkey crossed the line seven minutes in when Adam Baskonyali bulldozed over from close range. Boleyhan Surer missed the conversion, but Turkey had narrowed the deficit to 18-10 after 50 minutes.

Turkey used a combination of luck and skill to go back-to-back, with a bomb from Emre Kutup hitting the back of a teammate. Boleyhan Surer collected the ball, breaking out of a two-man tackle and running through the Vanuatu defence from 40 metres out to score. He converted his own try to leave Turkey just two points behind at 18-16 after 54 minutes.

The next 10 minutes consisted of some huge runs, incredible hits and fired-up defence as Vanuatu and Turkey went end-to-end. Vanuatu had three dummy-half runs before Alex Philip burrowed over from three metres out to score. Kaltongga missed what should have been a certain conversion to leave the game poised at 22-16 with 13 minutes left.

Turkey hit straight back, forcing a Vanuatu error and making them pay for it. Baskonyali got an inside ball and cannoned over from short range to bring Turkey within two points. Boleyhan Surer landed the conversion to tie the game at 22-all with six minutes left.

In a frantic finish, a Vanuatu error gave Turkey the opportunity to set up for a try. Arda Dalcik got a short ball and made an angled run, charging down the left side to score and give Turkey the lead. Boleyhan Surer missed the conversion to leave it at 26-22, with just seconds remaining.

A long kick-off ensued, and a popped-up pass from Turkey landed in the hands of Vanuatu. Arutahiki got the ball and sprinted 35 metres to score in the right hand corner and tie the game.

Kaltongga missed the conversion and the siren went immediately afterwards to leave the game poised at 26-all and heading into golden point extra time.

Vanuatu made a huge error on their first set, surrendering position on halfway on the last tackle, giving Turkey valuable field position to mount an attack.

A field goal opportunity appeared to have been squandered when Turkish prop Baskonyali ended up with the ball in striking position, but in a moment reminiscent of Nathan Cayless’ drop goal heroics at Parramatta, Baskonyali slotted the game-sealing one-pointer to win the game for Turkey 27-26.

The result marked a triumphant end tp an extraordinarily successful maiden international tournament for Turkey, who won three of their four games at the Emerging Nations World Championship.